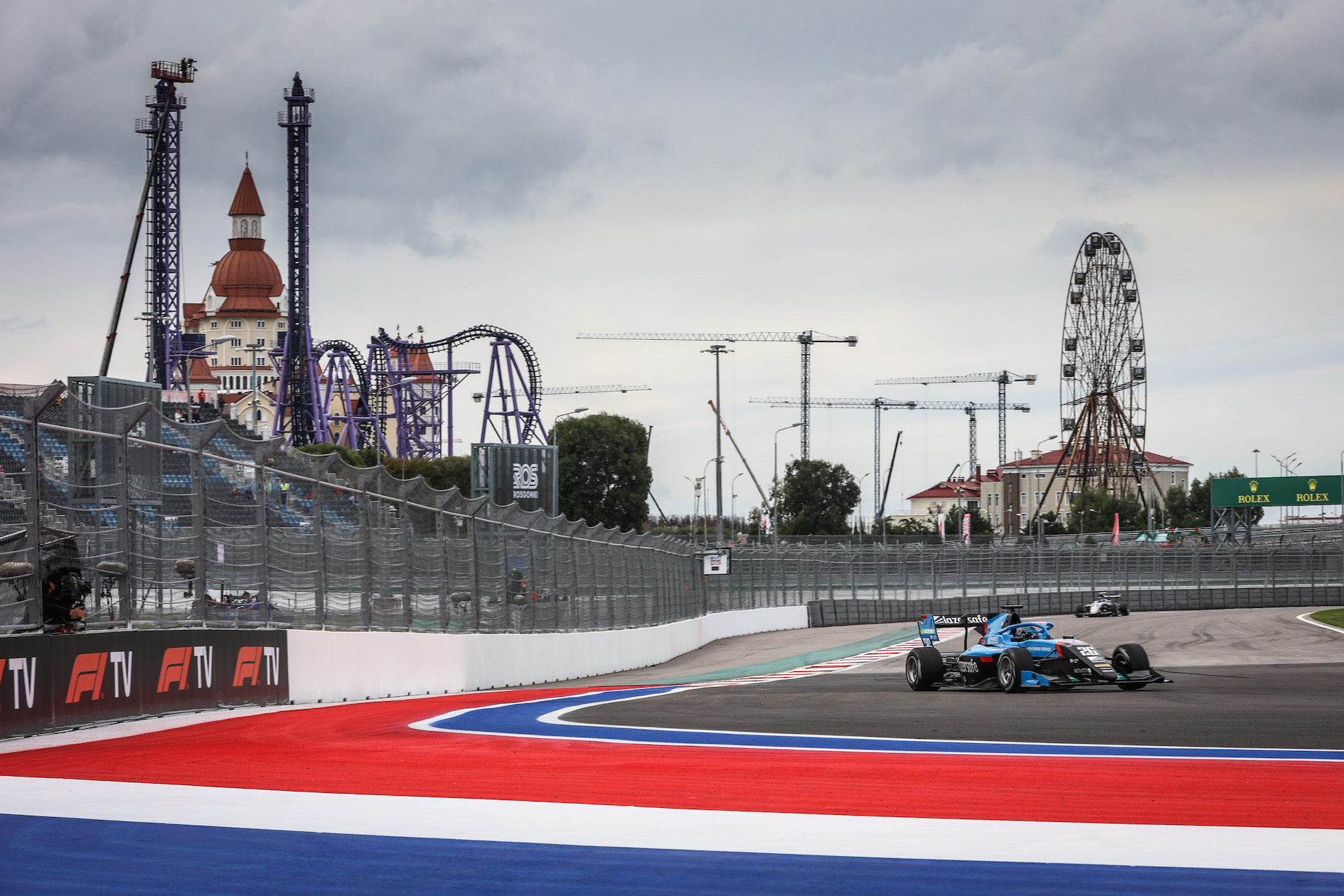 A positive first outing in practice saw Calan Williams comfortably inside the top 10 for the majority of the session. With some good laps and progress, Calan would finish in 15th after an impeded final sector, so confidence was high for qualifying.

The session would not go to plan however, with bunched traffic making it difficult to create the space required for an optimum lap in the session. The hard tyre was a challenge to "switch on", so had to be worked hard on the single outlap, however the field banking up in the final two corners to create a space from each other would prove difficult to navigate and Calan would commence his flying laps closer than he would like to the car ahead.

After being in a strong position going into the final minutes of the session, being in the mix and at the time, fastest first section of the session, the end result would be P21 with comprimised aero due to the proximity of the car ahead.

With the first Race having been moved forward to Friday evening to combat the heavy rain predicted for Saturday morning, It would be a strong finish to the day

After having dropped down the field dropping down the field to avoid an incident ahead in the opening corners, Calan would fight back and recover to 19th once again demonstrating strong race pace and overtaking skills. 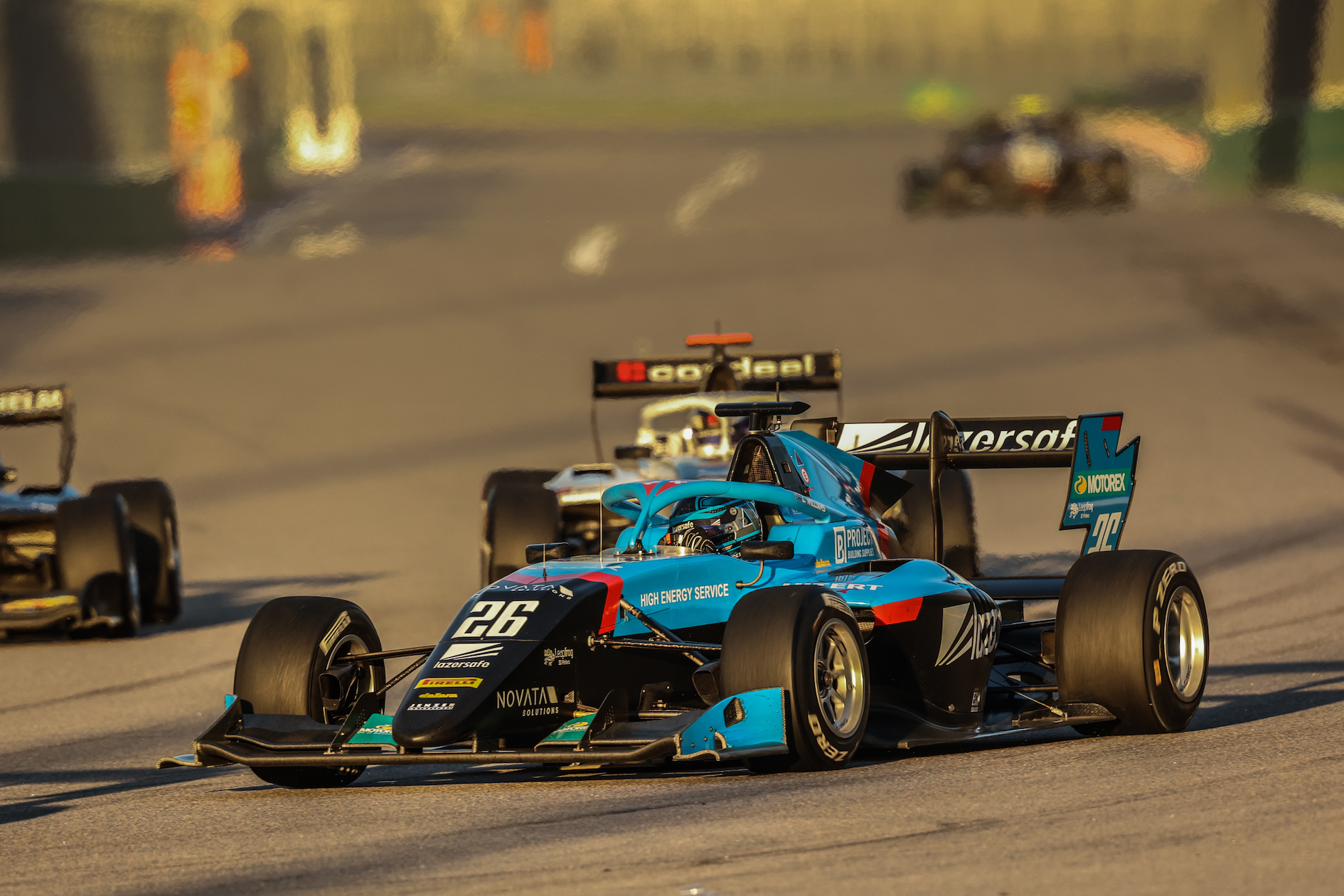