We are proud to present the member profiles of the Board of Calan Williams Racing Pty Ltd. We consider that their strong and diverse experience brings outstanding leadership and governance oversight to the organizational aspects of Calan’s quest to reach the pinnacle of world motorsport.

A Member of the Australian Institute of Company Directors, Bill brings to the Board of Calan Williams Racing Pty Ltd not only long experience in governance, finance and commercial practice but also in leadership and community service.

For many years prior to his retirement from full-time employment in 2014, Bill was Director of Finance and Administration for Western Irrigation Pty Ltd and retains an interest in its operations. He was one of three key people who, over the years, developed the company from its beginnings as a small irrigation contractor to its present position as an industry leader in almost all aspects of the water industry in Western Australia.

Bill’s passion for excellence is reflected in the surprising twist that he is a passionate gourmet cook, studying for a Master’s Degree in Gastronomic Tourism and National Argentier of La Chaine des Rôtisseurs! 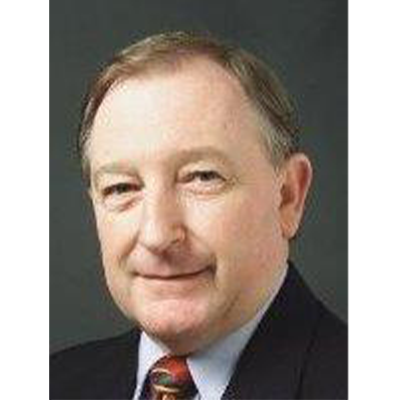 Rabia is one of the most inspiring women in Western Australia. She is an International Humanitarian, Professional Speaker, Author, Facilitator and Advocate. She was a finalist in the 2016 Australian of the Year Awards and has been recognized by the Australian Financial Review and Westpac Bank as one of Australia’s 100 Most Influential Women (2014). Her mantra is “be the change you wish to see”. Enthusiastically, she has followed Calan’s progress for some years and he could hardly have a better role model in courage, resilience, enthusiasm and the pursuit of excellence.

Many Australians have been inspired by Rabia’s autobiographical book, ‘Equal Justice’ (2013), in which she recounts amongst other things her experience, as a British Army Major, of being taken hostage in Baghdad during the Iraq War, of negotiating the survival and release of her colleague and herself, and then fighting successfully for just recognition of her experience and achievement in the face of gender-based disregard. When Rabia encourages people to persevere and transcend their circumstances to be the best they can be, she knows exactly what she is talking about.

Besides these motivational aspects, Rabia also brings her legal background and experience to the Board of Calan Williams Racing Pty Ltd. She holds degrees in Arts and Law from the University of Western Australia and, after being a legal officer in the British Army, has been Crown Advocate in the Counter Terrorism Division of the Crown Prosecution Service, Principal Lawyer with the Crime and Corruption Commission and Commissioner’s Legal Counsel with the West Australian Police. Since 2013 she has practiced in her own business as speaker, author, facilitator, mentor and coach. 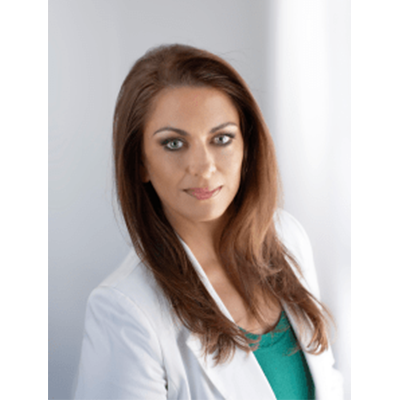 David is currently the Managing Partner of the Perth office, Chairman of Moore Australia, a Moore Global Board member and is the Energy, Mining and Renewables Sector lead for the Moore Global network.

In addition to his leadership roles, David has had considerable experience across a broad range of industries including energy, mining, renewables, aged care, agriculture, building, construction, indigenous, not-for-profit, and local government. This includes a number of Australian operated foreign owned entities.

David has been a passionate supporter of Calan and his ambitions and is also excited about the journey ahead as Calan makes the step up to compete in the 2022 FIA Formula 2 Championship, just one step away from Formula 1. 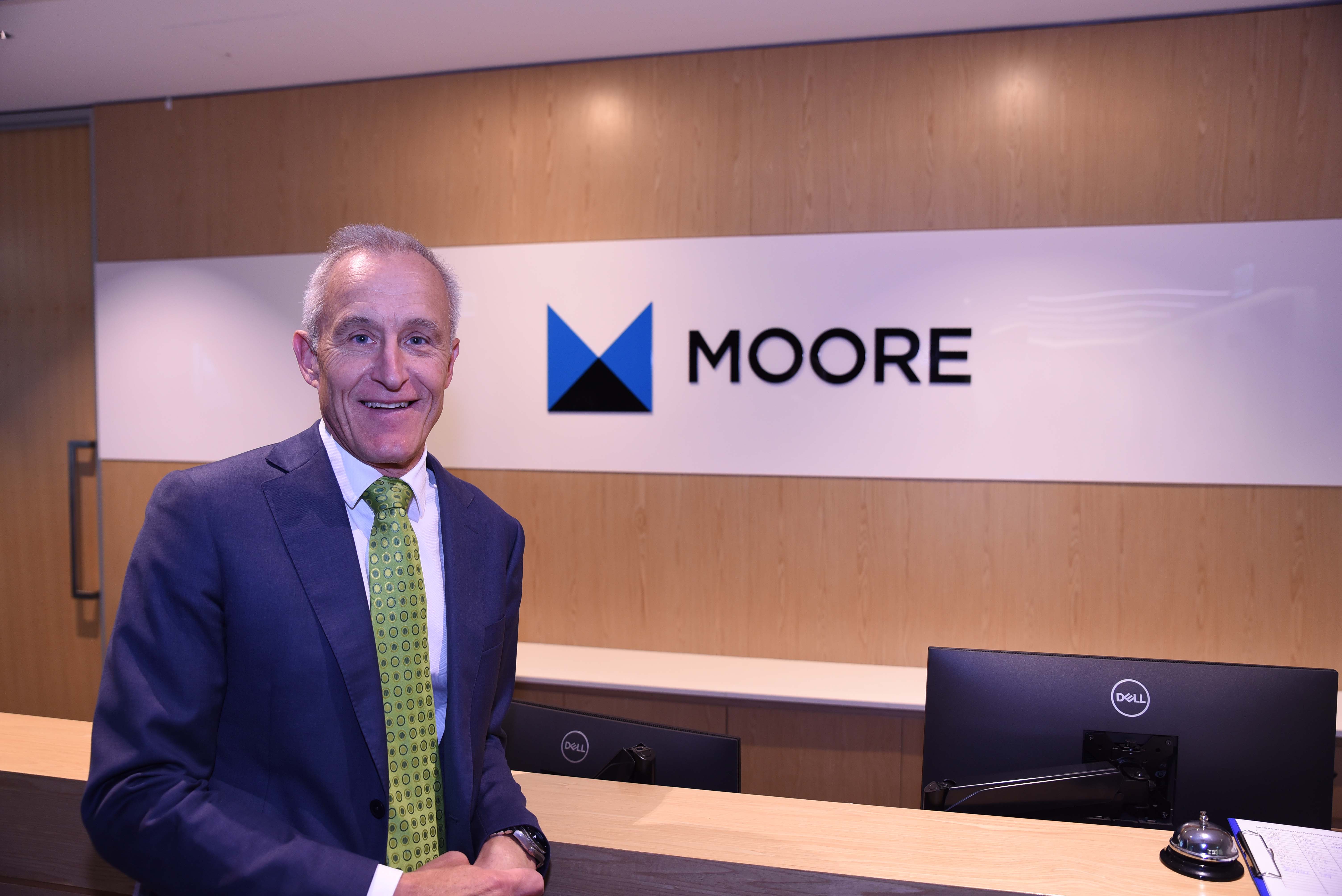 Father of Calan, with a background in sport through cricket playing in both Perth as well as the UK for seven seasons, with four of these being involved with Somerset County Cricket Club both as a coach and a player representing the County in their 2nd X1. Through coaching Greg has been involved in the highest levels of the sport, coaching state and county underage teams, and working closely with the Western Warriors and Australian Cricket Teams in the capacity of a Performance Analyst for five years.

Over the past 13 years Greg has been a State Manager with the Australian Sports Commission and is currently the WA State Manager for the Alcohol and Drug Foundation.

In the early years of Calan showing promise in motorsport, Greg and Calan’s mother Jenny both worked out that for him to be able to progress through the ranks, a solid sponsorship base, and profile of Calan, would need to be developed. Through building connections and operating Calan’s racing as a business, Greg built the support network around Calan to be able to turn an average karting budget in to one which enabled him to achieve becoming the Australian Formula 3 Champion.

The management of this aspect of the company will continue to be an area of strong focus for Greg as Calan continues on his path through his next steps toward achieving his ambitions. 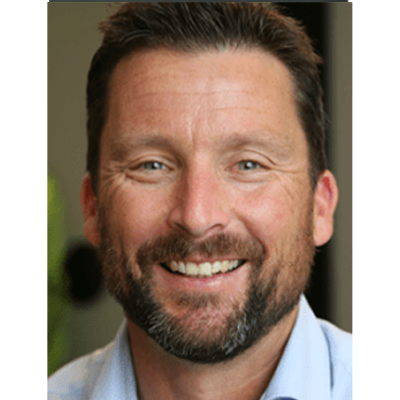