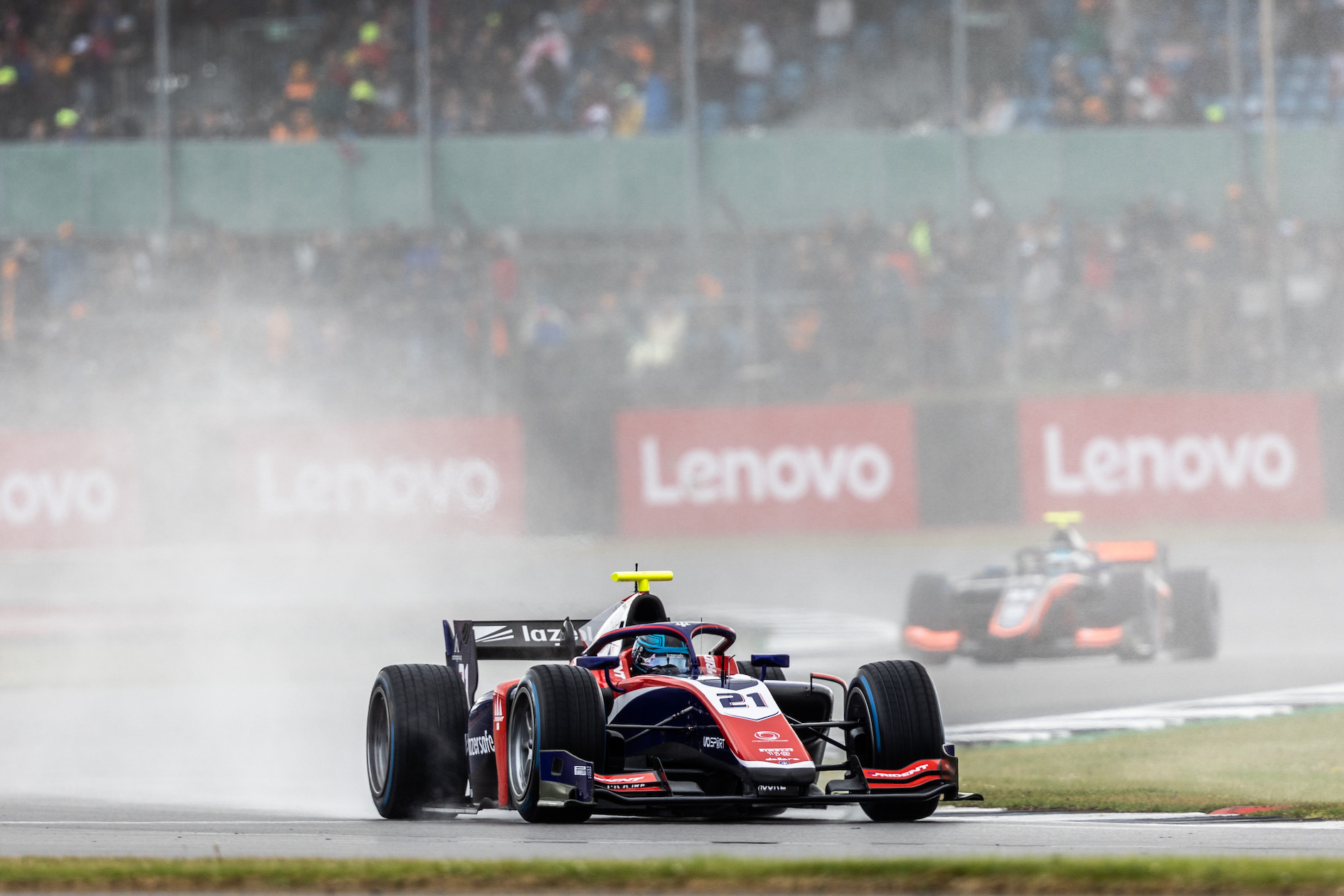 Practice started well for Calan under very overcast conditions at the Silverstone circuit. Times were competitive and his push laps progressed well on the hard tyre.

Toward the end of the session however, light rain started over parts of the expansive circuit and unfortunately Calan arrived at the extremely fast Copse corner just as it had been slightly dampened. Immediately when entering the corner Calan lost the rear of the car and was sent into a fast spin which ended in the wall. This brought an end to his session.

Thye team did a fantastic job to have the car ready for qualifying which was run in dry conditions. Unfortunately the pace of the car was not there due to the set up for the conditions and new soft tyre not being where they should have been in hindsight.

Times were tight, but the qualifying position was P21 leaving plenty of work to be done in the racing.

The Saturday Sprint Race started under wet conditions following a heavy downpour, however no further rain was expected for the race. Due to the dangerous conditions the race commenced behind the safety car.

In the early wet part of the race, Calan gained two positions to move into P19. Very quickly the condition of the wet tyres fell away for the entire field as a dry line emerged and not overheating the compound became a challenge.

In the mid race section Calan struggled with the balance of the car but maintained position until as the circuit continued to dry, and the tread of the wets wore away, the balance came back to him.

With exceptional pace in the closing laps of the race, he would gain 2 more positions to finish in P17 including a strong overtake on Caldwell in the final lap.

Dry conditions are expected for the Feature Race and we can expect an aggresive strategy to look to force a result in the points. 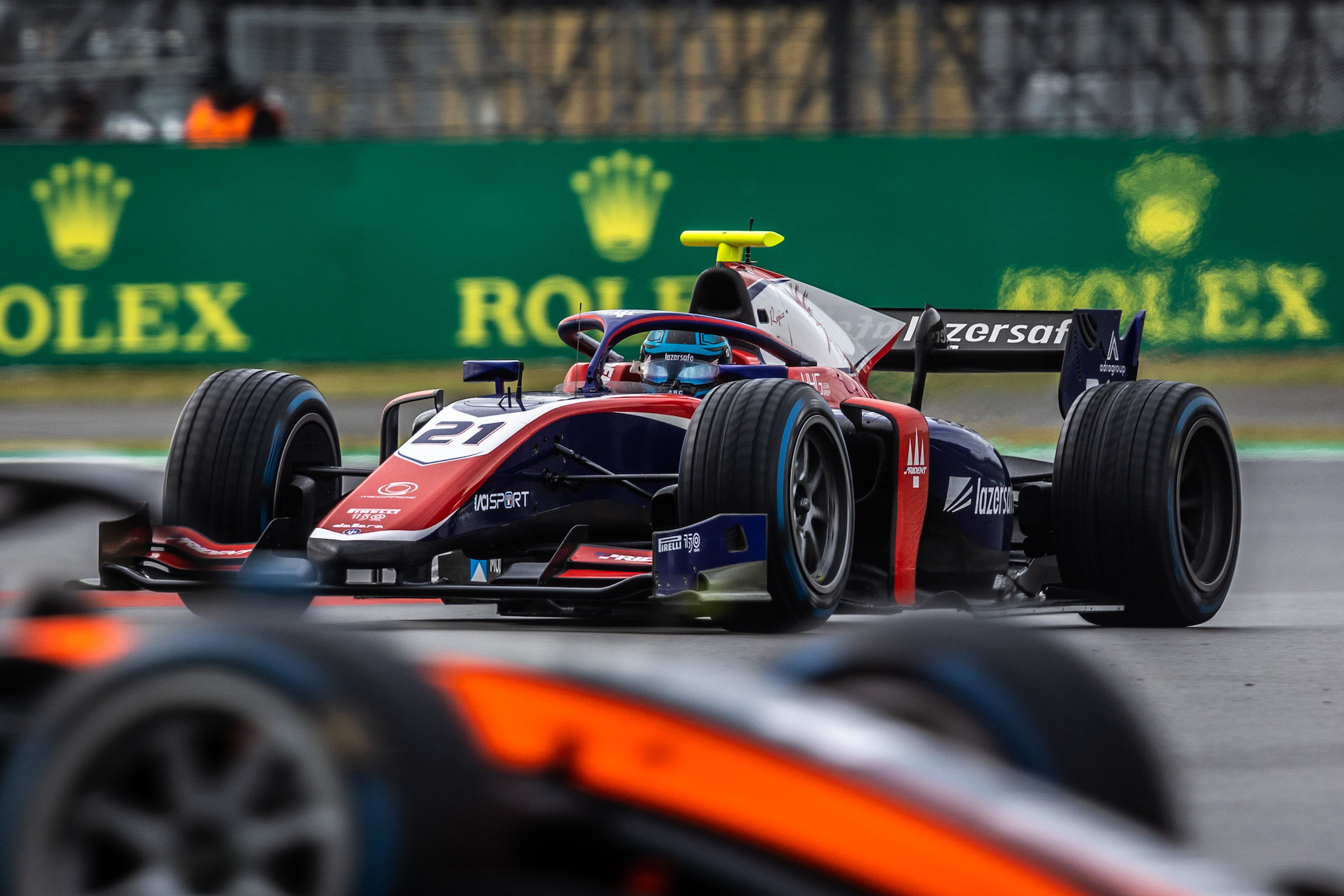