Fantastic Performance with a Frustrating End 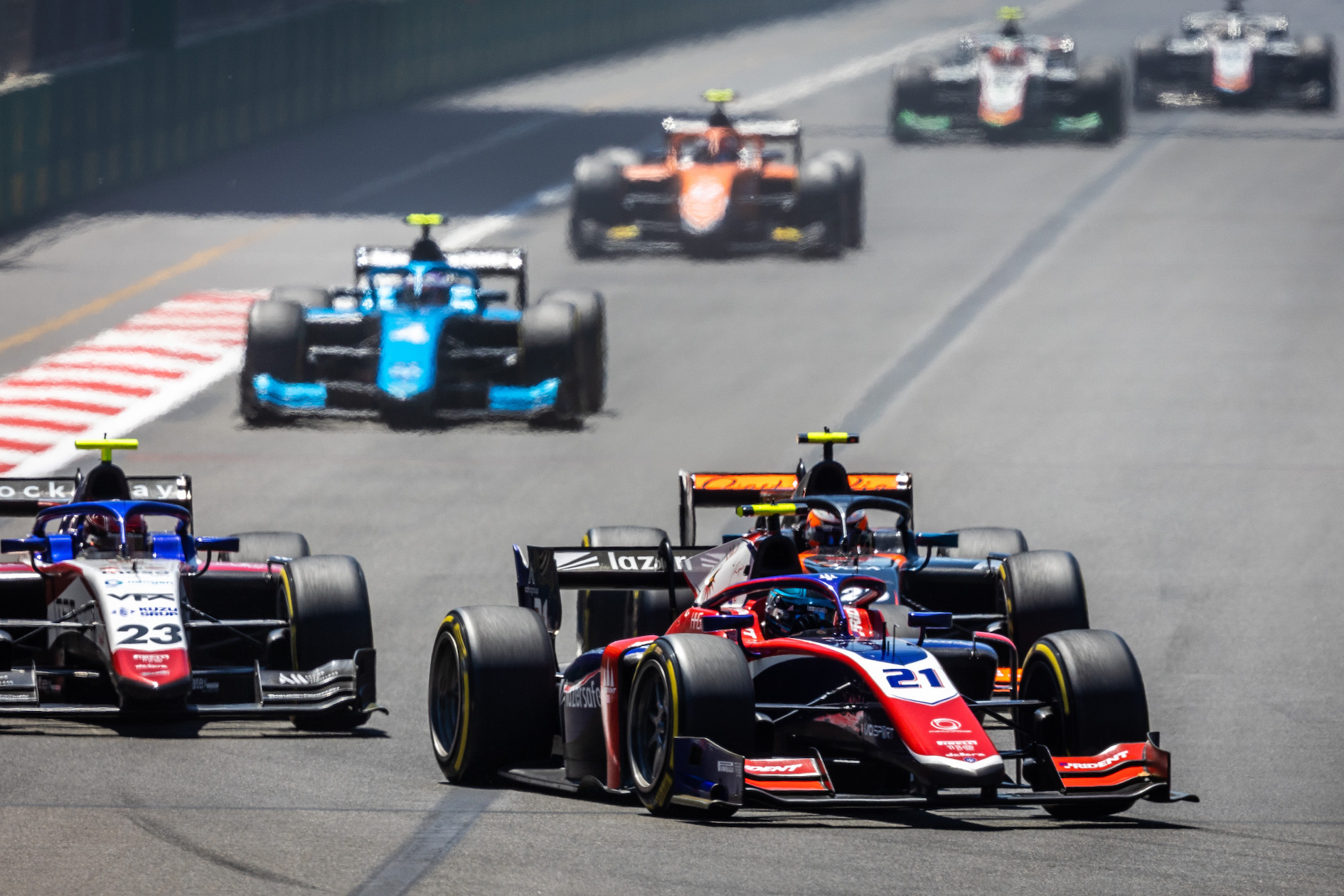 A fantastic result for Calan to finish inside the points after gaining 8 positions in the race was robbed from him in the last lap when he was forced into the wall on the last lap after completing a move to gain a further position.

Calan made an outstanding start to get away well off the line at the start of the race in fine and dry conditions. Starting from P17, he drove exceptionally to move up into P10.

Late in the race his teammate Verschoor found the wall and this resulted in the safety car being deployed. It was touch and go if the race would restart, but in the end it did allowing a single lap to the end of the race.

On the restart Calan had a great jump on Boschung ahead and completed the pass on him down the straight. With Calan a full car ahead, Boschung attempted to fight back up the inside into turn 1, and in the process understeered into Calan forcing him into a high speed impact with the wal.

Calan was fine, but significant damage was caused to the car.

A frustration for Calan and the team, especially given that this is the second race result ion the points in a row taken from him through poor driving of another on the final lap.

Calan now focuses fully on the Feature Race on Sunday.