Race 1 and 2 at the Hungaroring 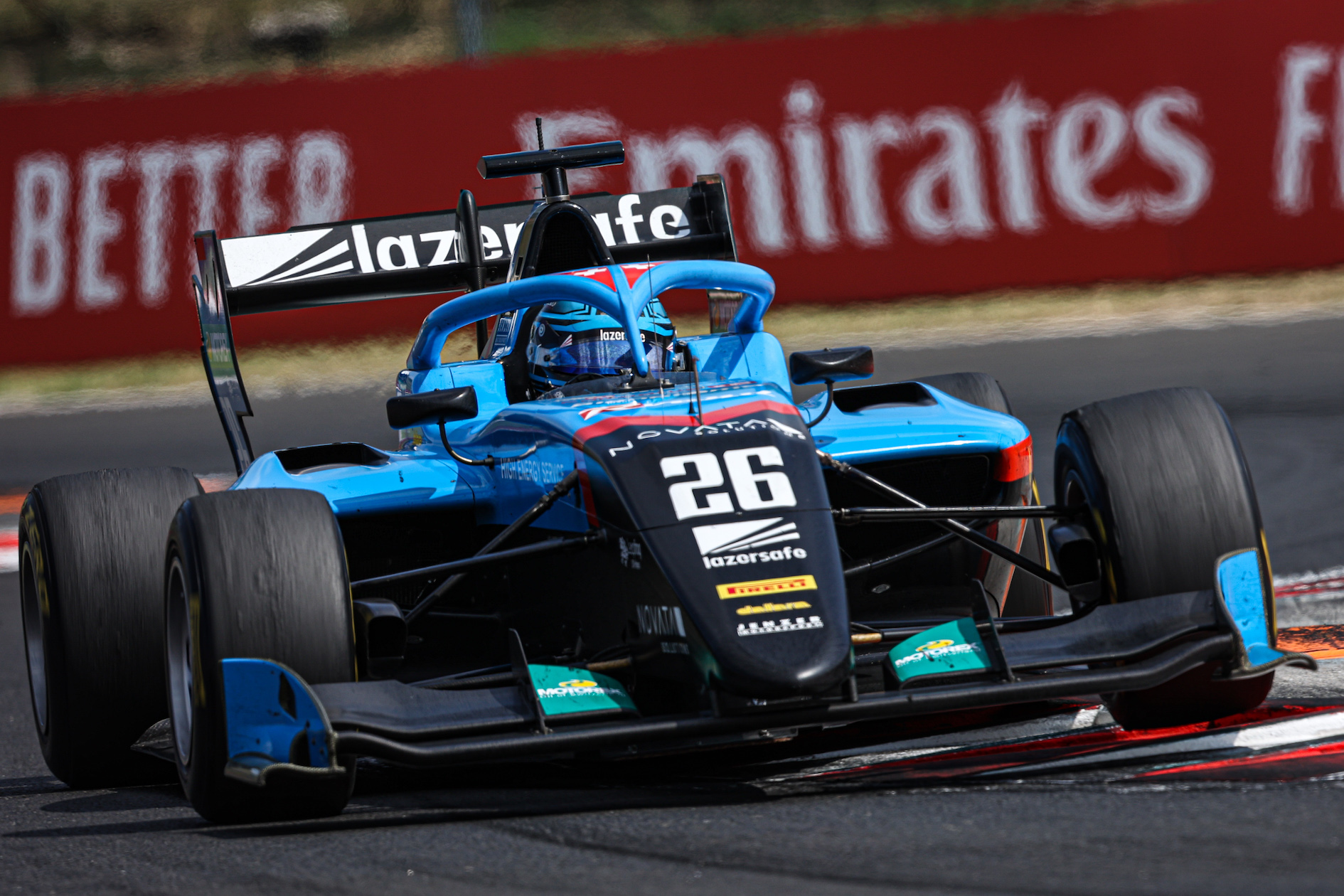 Race One unlike practice and qualifying started with the potential for rain, with dark clouds hovering over the starting grid, however this stayed away for the duration of the race.

The Hungaroring not known for overtaking opportunities would be a tough one to crack in order to move up the field.

With all cars making it around the first corner, Calan managed to make a few positions placing him in 14th. However, on the 2nd lap, Calan was forced out of position making him vulnerable to the train of cars behind. This placed him down in 19th position, with 19 laps to go

Once the field settled after the opening apart from the events of Frederick Vesti & Johnny Edgar retiring due to mechanical issues, overtaking was rare. Calan was one of only a few drivers to consistently apply pressure to the car ahead, locked in a battle with former F2 driver Jake Hughes, after being separated by only 3 tenths for most of the race.

After being on the tail of Hughes, on the prenultimate lap Calan would make a brave move into turn 1. The move nearly sticking, as the two went side by side through both turns 1 and 2..

In a tricky race, Calan had the pace but couldn’t find the space to overtake. A P17 finish the final result.

Starting from there for Race 2, Victor Martins unfortunately stalled immediately in from of Calan. To avoid a major incident, Calan needed to slam on the brakes losing all momentum of his start before clearing Martins' car. As a result the field passed him by and Calan found himself frustratingly at the rear of the field for turn 1.

Over the course of the race he made up positions to finish in P24.

Race 3 will be on Sunday, with Calan looking forward to another opportunity to push for points from a P16 start on the grid. 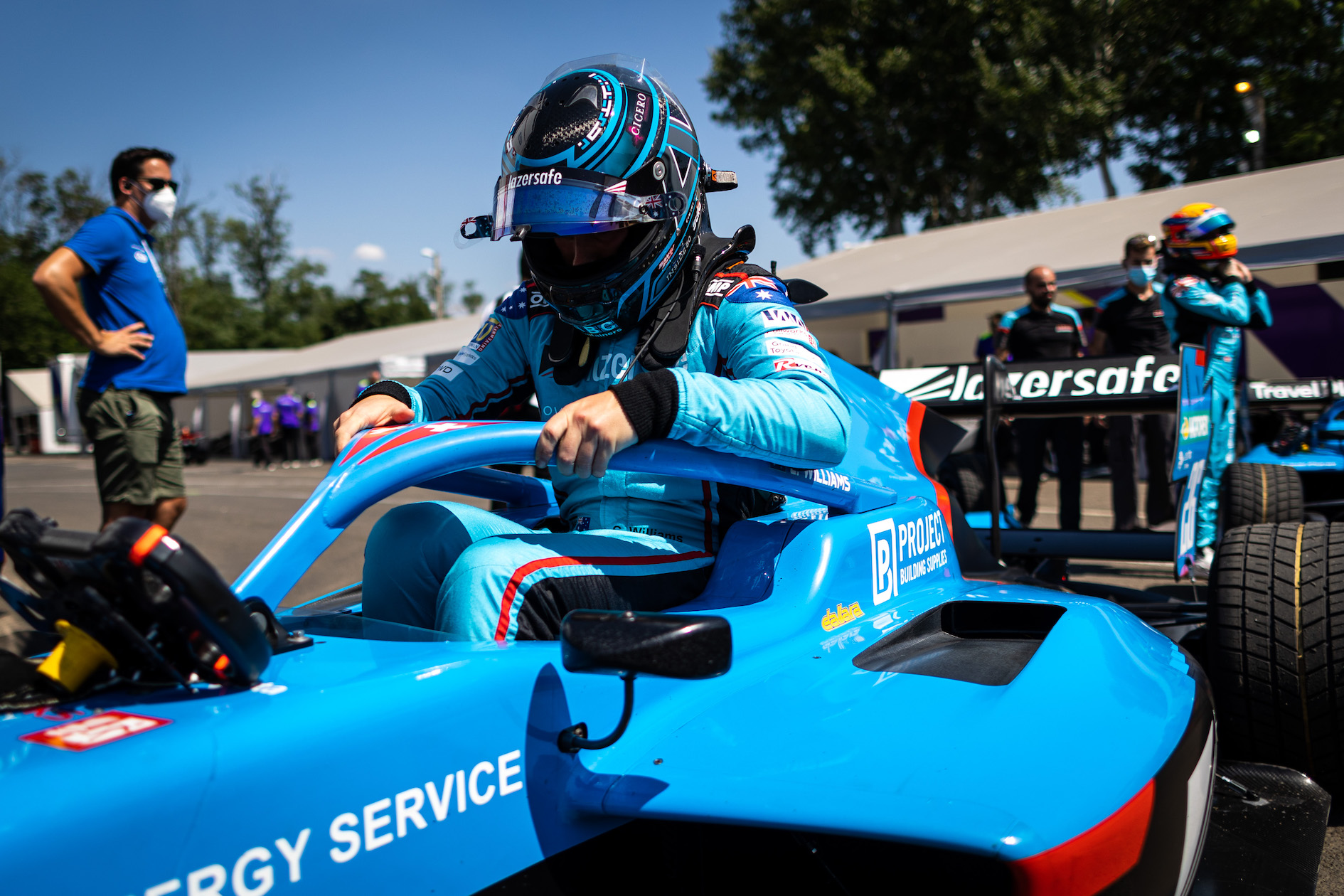