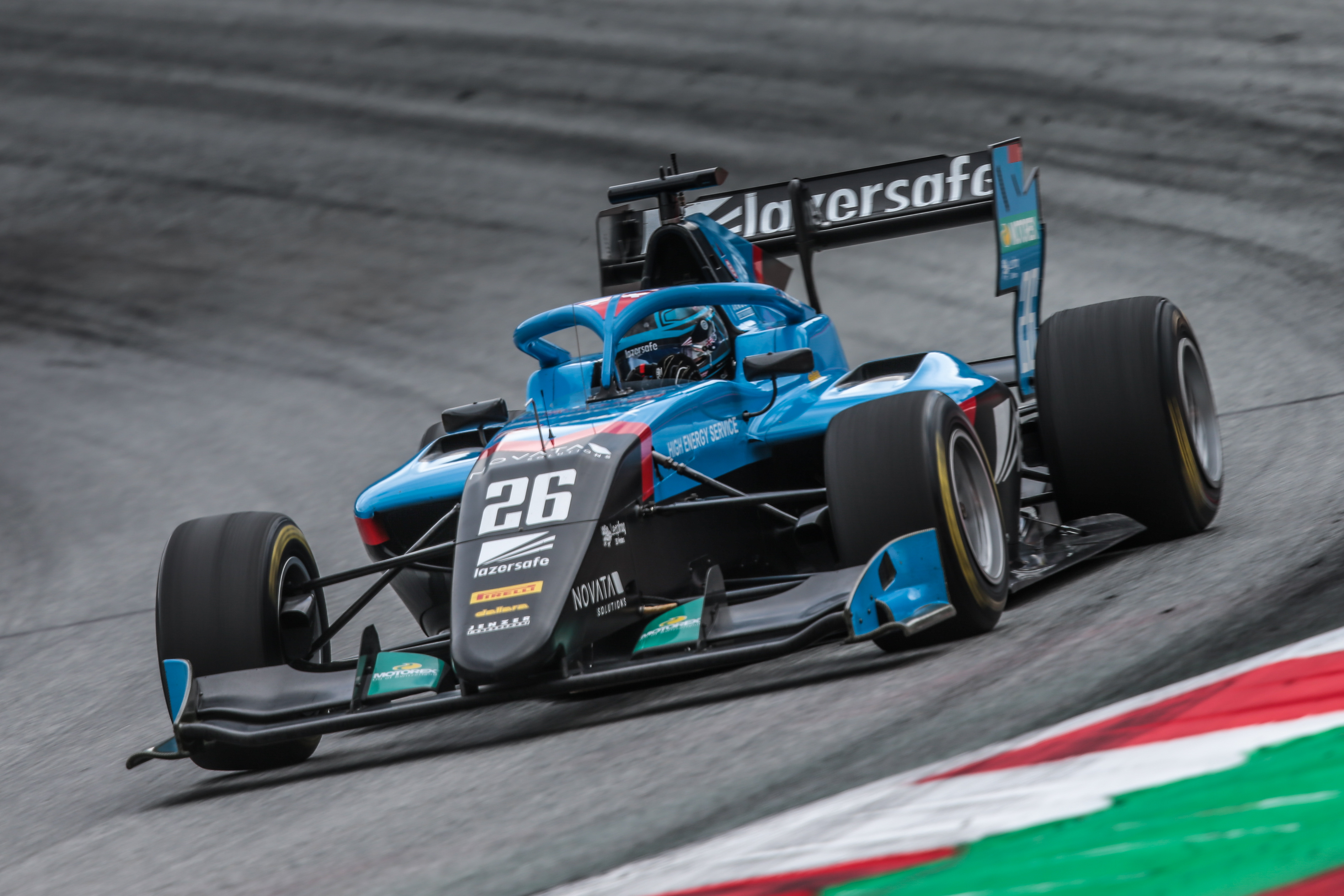 In a complex and messy qualifying session comprised of spits of rain, a red flag and a great deal of traffic jockeying for position on the relatively short circuit, Calan Williams has produced a solid qualifying result of P13. In the incredibly close lap times, this was only a little over 3 tenths outside the top position.
Earlier in the day in fine and overcast conditions the single practice session was held. With the entire field starting on the allowed single set of used hard compound tyres carried over from the previous round at Paul Ricard, Calan's pace was good placing him P9 for this phase of the session.
With around 10 mins to go, the field then commenced setting laps on a new set of medium which are the same tyres to be used for this event. In his flying lap, Calan set a purple first sector, very close to again in the second, but made a small error costing 4 tenths in the final. He finished the session in P12 but confident in the pace of both himself and the car. 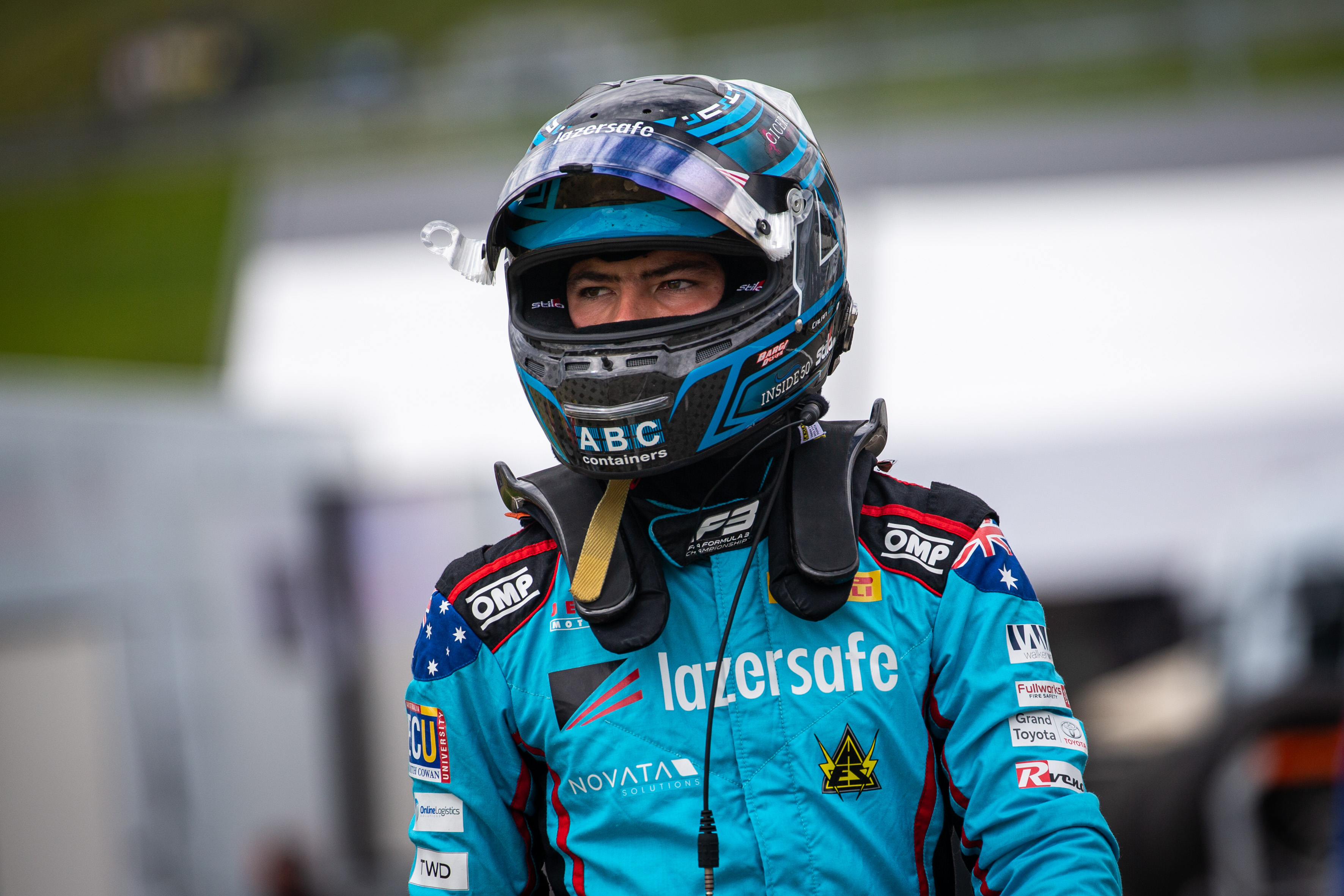 The qualifying session itself started wth the track dry, but a 60% chance of rain.

With the short lap, and 30 cars on the circuit, track position was at a premium, and as a result the out laps were very slow with no driver wanting to take the lead. This compromised the ability to prepare the warmth in the tyres and much of the field started their laps on under prepared tyres. Calan was also in the situation and though producing a solid lap, it was not on the pace he would have liked.

As the field left the pits with their second set of tyres, and around 10 mins to go, a few drops of rain started. During the preparation laps, one car came to a halt on the straight and forced a red flag. Whilst this cost time, it may have been a blessing as whilst in the pits waiting for the car to be cleared, the rain stopped.

With 8 minutes on the clock once the session restarted, the pressure was high with there likely to only be two flying laps completed.

Calan's first flying was good, putting him up to P8, and then he pushed straight away again. The first sector was thje quickest of the session, the second sector very quick and then with 2 corners to go he came on a wall of 10 or more slow cars destroying the lap. With a top 5 (at least) result ruined, he just crossed the line in time to go again.

In the final lap he narrowly bettered his time, which at the end of the session put him P13, and only 1 hundredth of a second outside P12 which would have been a reverse top 12 Pole Position for Race 1.

However, whilst having a little misfortune, in a very complex and high pressure session, this was a competitive result which will allow him the opportunity to shoot for 3 strong points finishes over the 3 races. 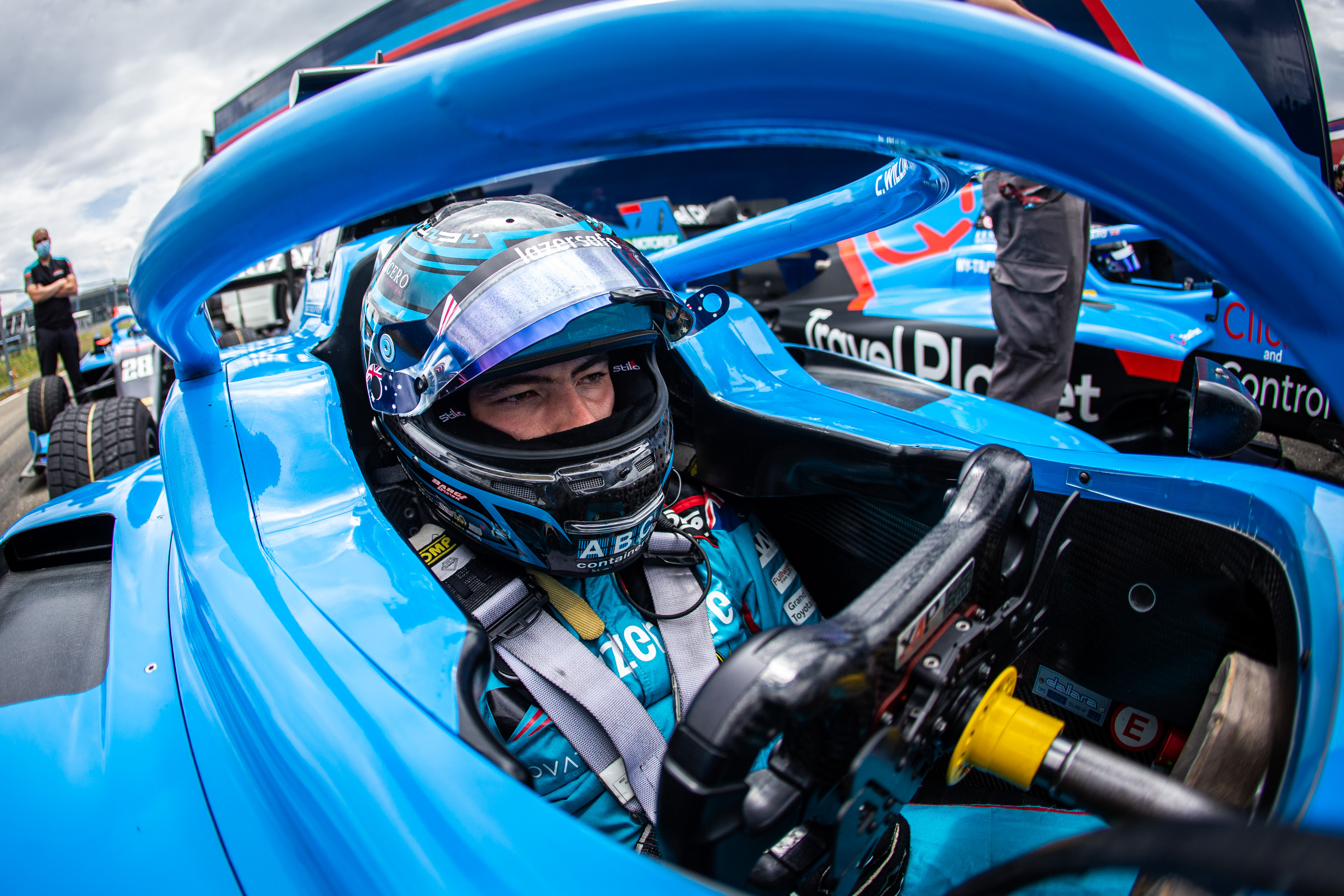