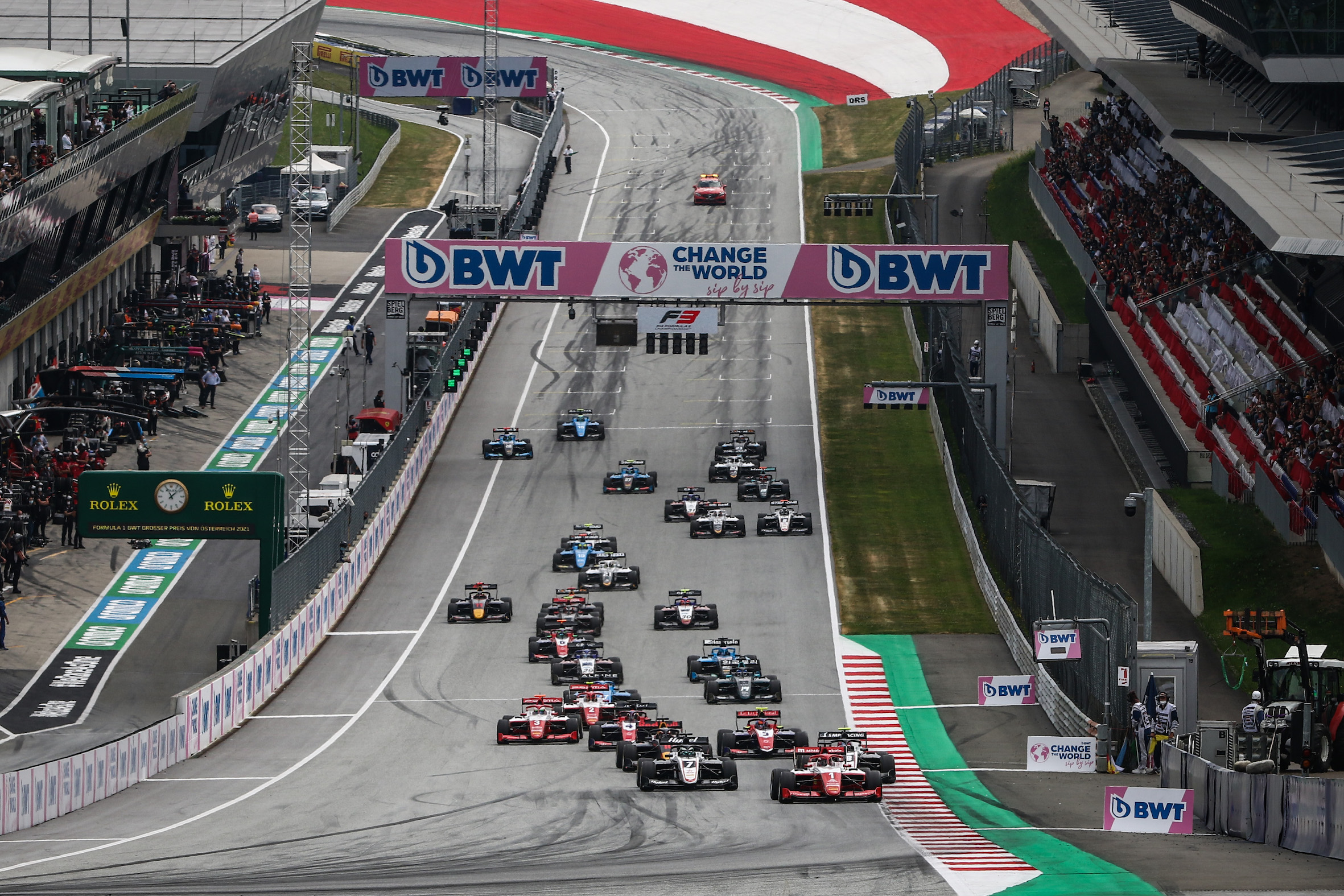 Calan Williams had an very positive end to Round 3 in Austria with an excellent performance to finish P9 and once again score valuable Championship points.

Conditions  at the Red Bull Ring were overcast, with a threat of some rain but it stayed dry for Race 3. There was a fantastic atmosphere at the circuit with a full crowd of passionate supporters in the stands.

Calan got away well at the start and made two positions through the opening corners to move up to P11. He then battled with Sargent and was in P12 on the back of a nose to tail 12 car DRS train and was 3 seconds clear of Iwasa behind when a safety car was called due to an incident with Leclerc and Novalak.

When racing recommenced Calan lost out to Iwasa on the restart but battled well to hold position defending well whilst maintaining the pressure on those in front of the long train to cross the line, and then gained further positions back to cross the line in P9 and take further Championship points.

Round 4 is at the Hungaroring at the end of the month. 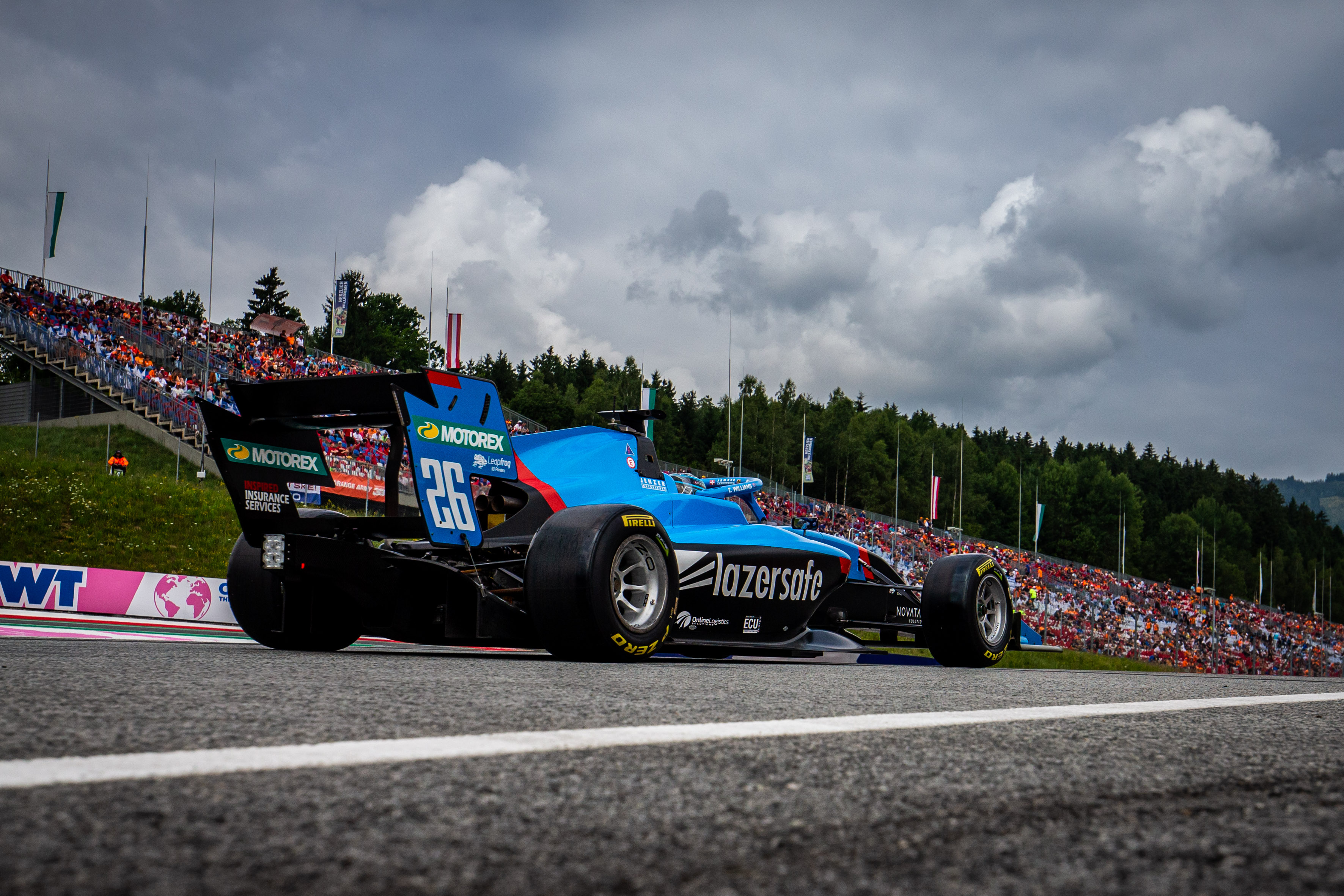 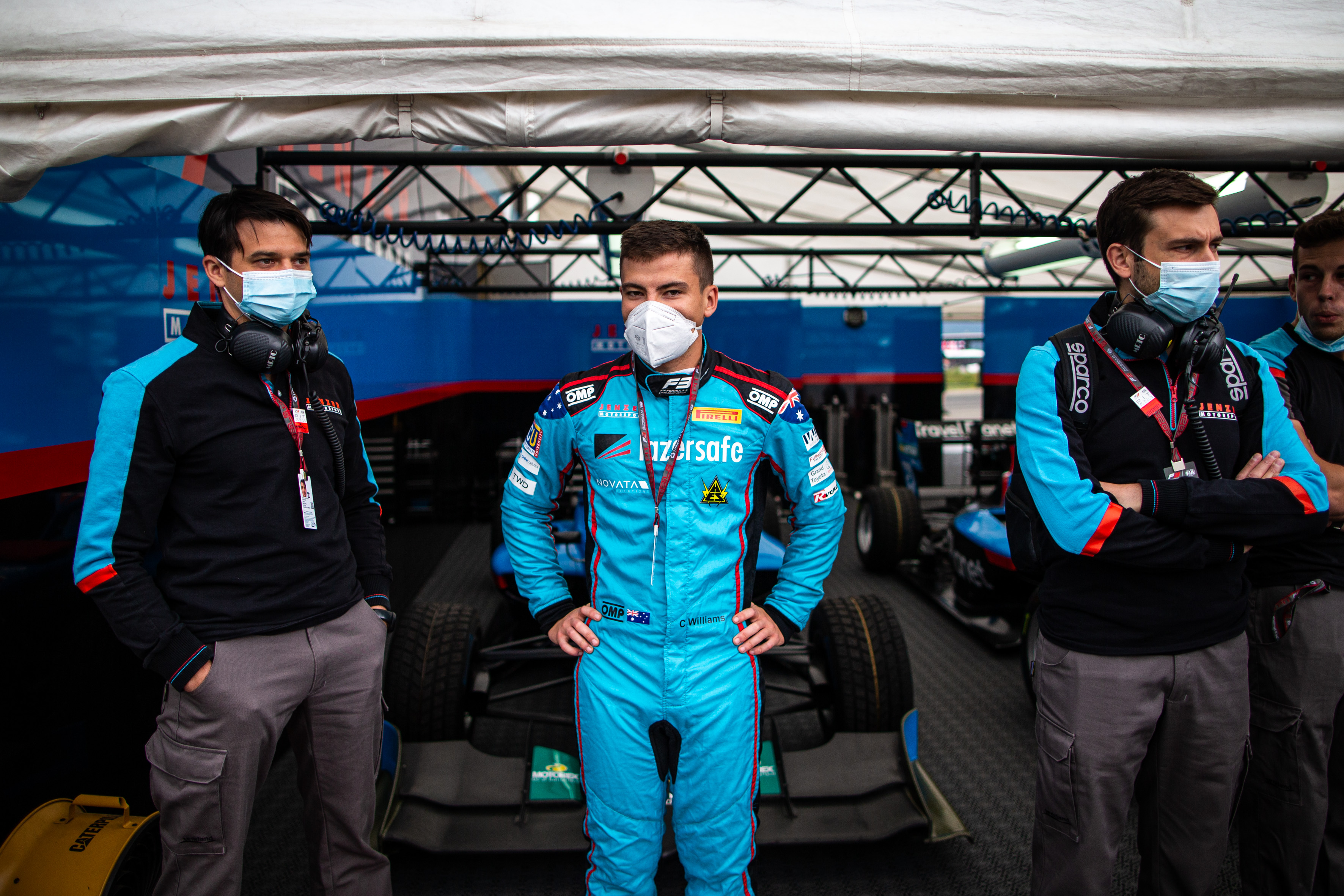