P9 in Qualifying and Pole Position for Sprint Race 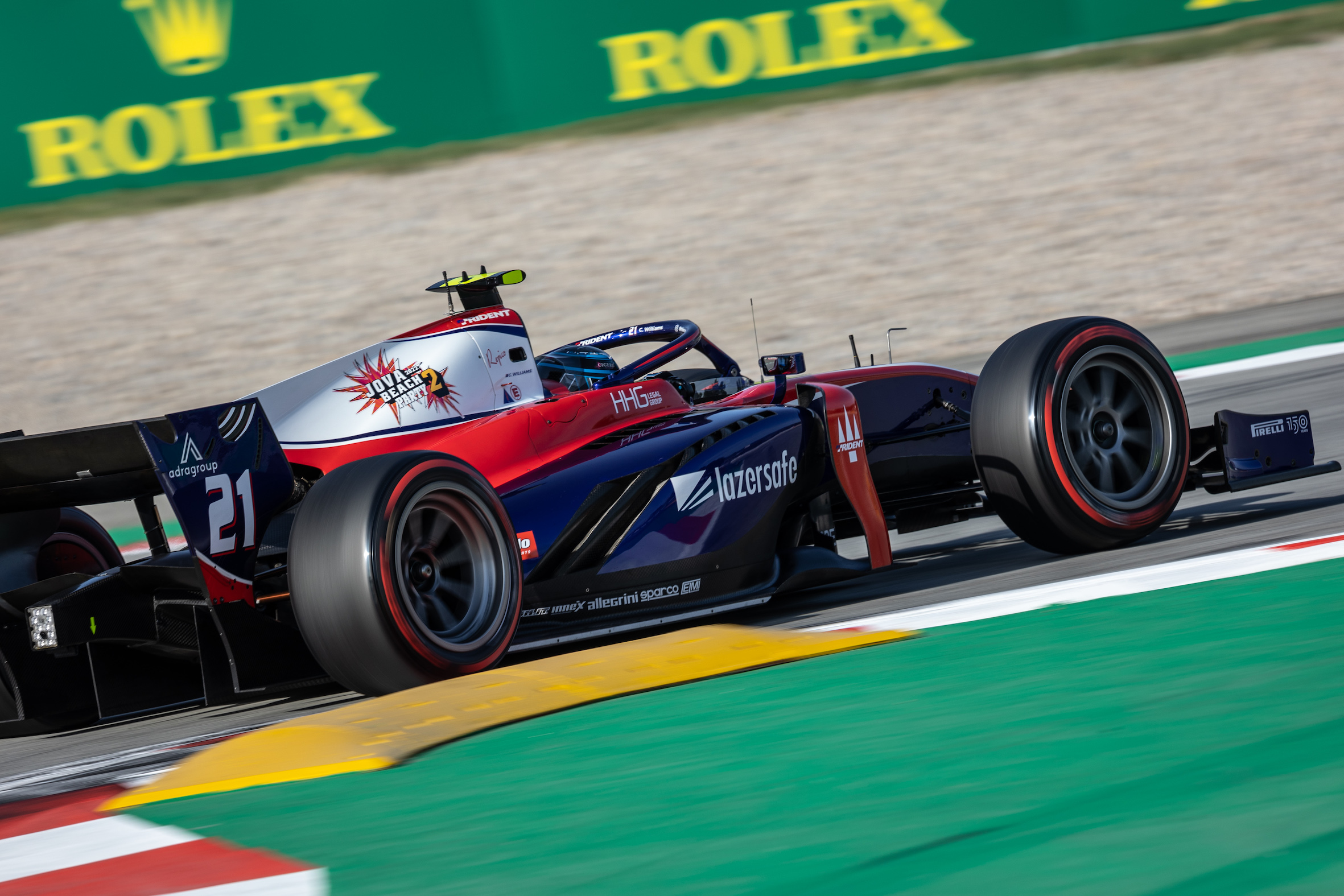 Calan Williams has delivered a strong performance in Barcelona to qualify P9 in Round 4 of the 2022 FIA Formula 2 Championship.

The day started well with a solid performance in Free Practice, after a start to the session which was impacted by 2 red flag stoppages. It was more than half way through the 45 session time before Calan could complete his first lap. Running 2 push laps and then 3 laps of race run running he maximised the available opportunity.

With two sets of the soft compound tyre to use during the qualifying session, Calan was sitting P12 at the half way point when all had completed their first runs. Some drivers commenced their second single lap push early, but Trident elected to keep Calan back for the dying minutes of the session.

Crossing the line to commence his final flying lap with seconds to spare, Calan was one of the last on track to complete their lap. In an excellent lap, Calan gained a second from his previous lap time, which was aided by some adjustments by the team to the car in the pits.

With the top 10 being reversed for the Sprint Race, that would put Calan in P2 for the Saturday race. However Drugovich, who qualified P10, received a penalty and as a result has been moved back in the grid. Therefore Calan is elevated to Pole Position. 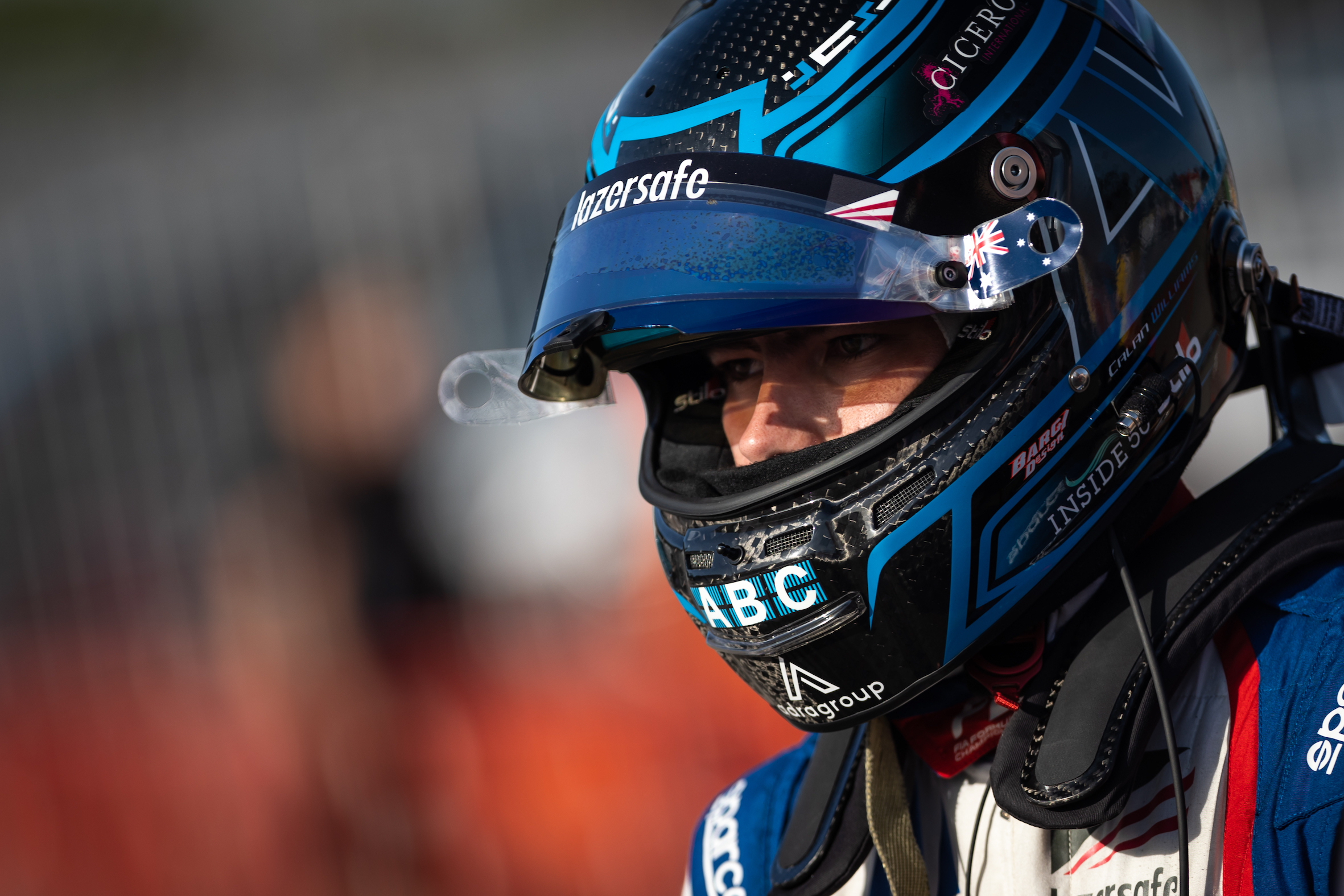