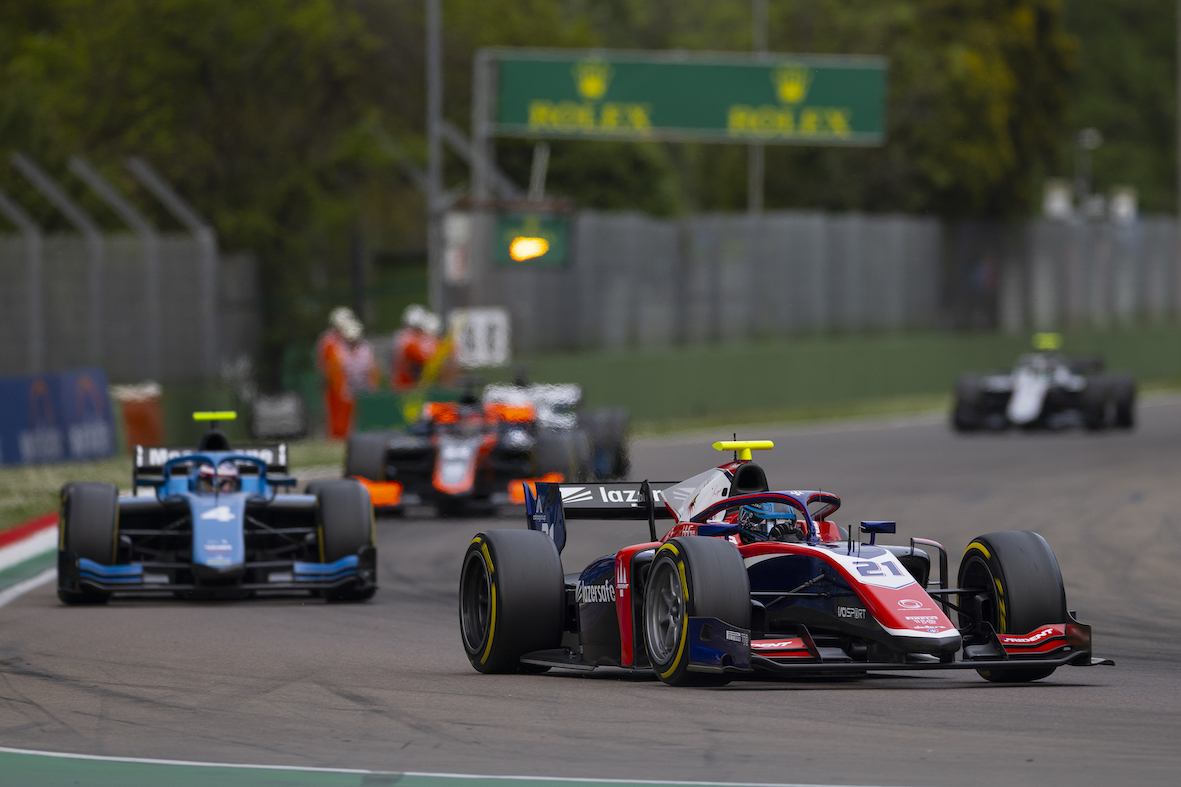 After the challenges with the car during the wet qualifying session, reaching the point scoring positions were always going to be difficult for both the Trident drivers.

In the sprint race Calan got away to a great start making his way up four positions in the opening lap to be in P16. Overtaking at Imola is extremely difficult with the narrowness of the circuit, and throughout the rest of the race Calan raced very well to move up and finish in P14.

For the feature race on Sunday, trident gambled on the alternative strategy using the harder of the two available tyre compounds first.

Getting away to an outstanding start, Calan jumped 3 positions, however lost these needing to put two wheels on the grass to avoid contact with the slow moving Doohan who was involved in an incident and was forced to retire.

Involved in a long DRS train, once again overtaking was very difficult and a safety car on Lap 7 favoured the drivers who started on the super soft tyre.

Moving up to P9 during the pitstop transition, Calan now needed to run as long as possible on the medium tyre and hope that another safety car would come later in the race.

Unfortunately this did not come in time to avoid making the compulsory pit stop under green, and all of the harder tyre starters would be disadvataged through this.

Racing very well once again, at the end of the race Calan once again gained 5 positions to end in P15. 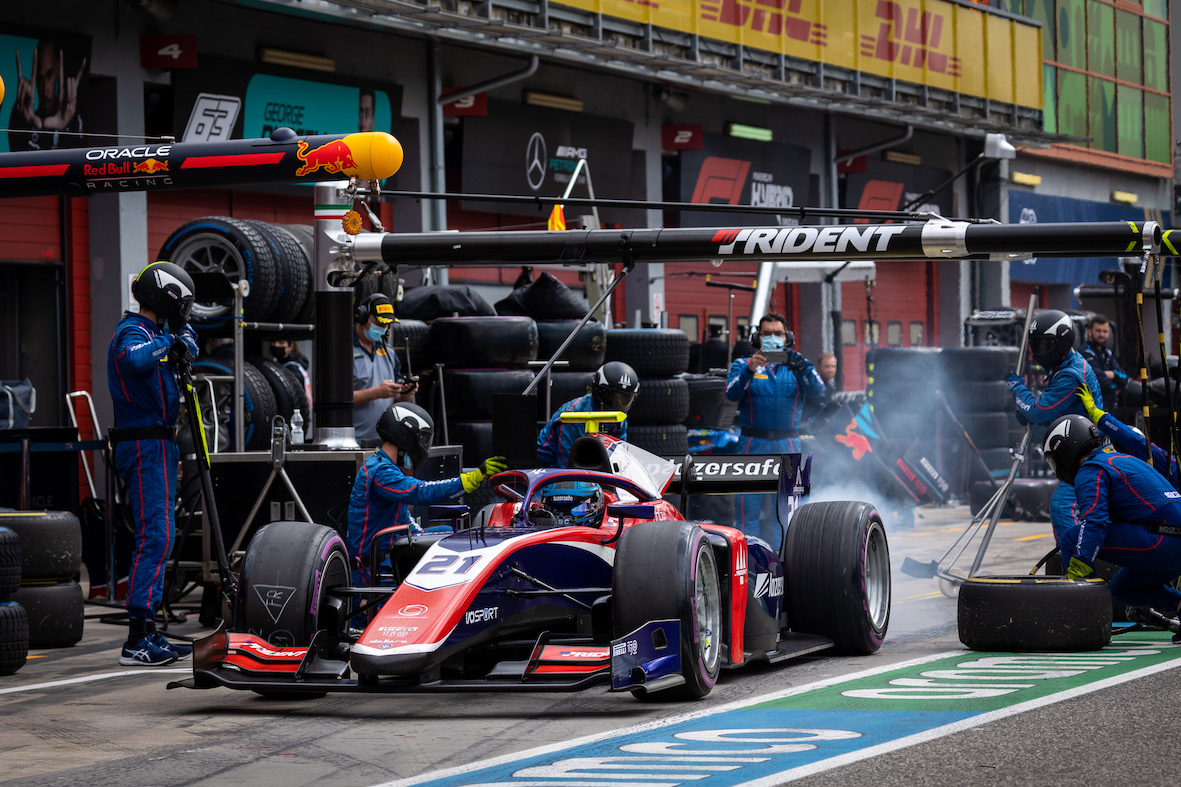