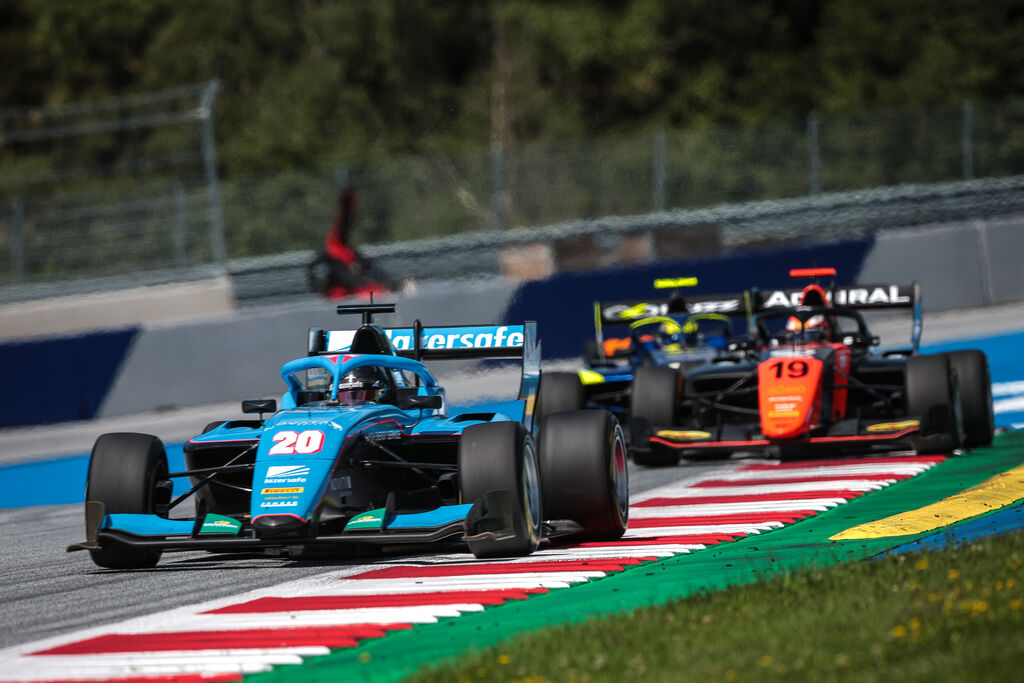 In only his second race at FIA Formula 3 level, Calan Williams has returned a very strong perfomance in Race 2 of the first round at the Red Bull Ring.

Starting out of P21 as determined by his Race 1 finishing position, Calan got away cleanly with a good start and was involved in heavy battles attempting to gain positions, but ultimately held position over the opening laps in the 30 car field. 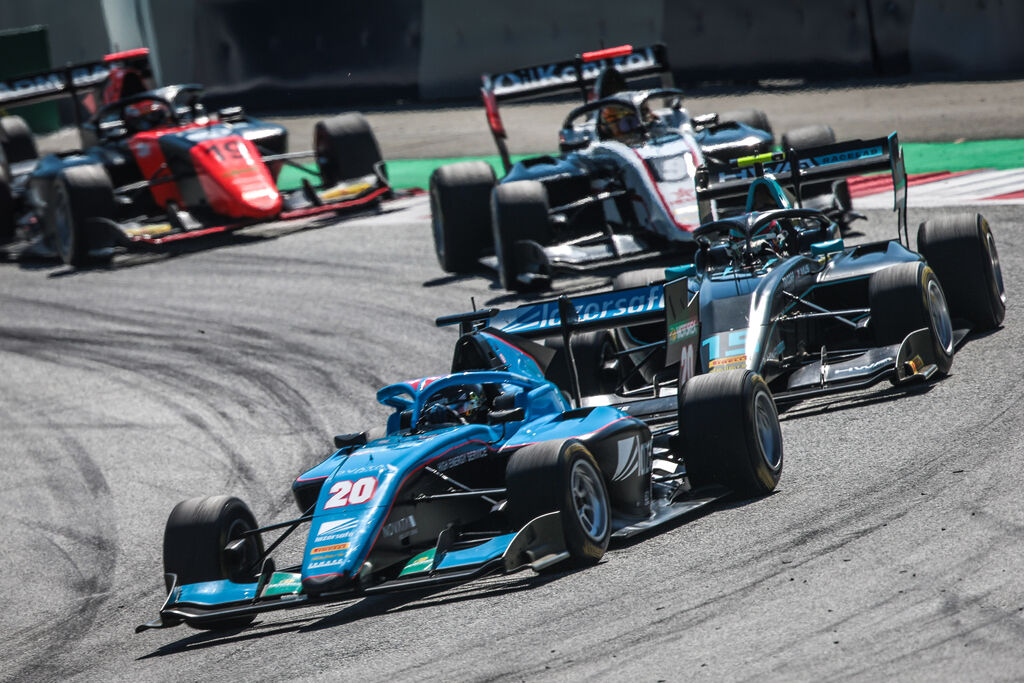 On lap 5 attempting an overtaking move around the outside of turn 4, Calan was forced wide and left the circuit through the gravel trap to avoid contact. Upon rejoining the race he had dropped a number of positions to return to the field in P27.

From here Calan put in an outstanding drive, fighting his way back up the field and picking off positions as he went.

With only a handful of laps remaining, an incident behind forced a late safety car and what would be a 2 lap sprint to the finish with Calan now in P19.

Over the final 2 laps of racing following the restart he gained a further 2 positions to finish the race in a very pleasing P17, ultimately gaining 4 places on his starting position.

"I am very happy with the race today, and to fight up to P17 after starting P21 and being back in P27 following being forced off the circuit in the early laps," said Calan.

"I was pleased to make some good moves to fight back up the order, and I'm happy to get a solid first round under my belt."

"Thanks to all of the team at Jenzer Motorsport, Lazersafe and all of my sponsorship and investment team at home in Australia".

"Thanks everyone for the many messages I had over the weekend wishing me well, and I am looking forward to Round 2 here again next week!" 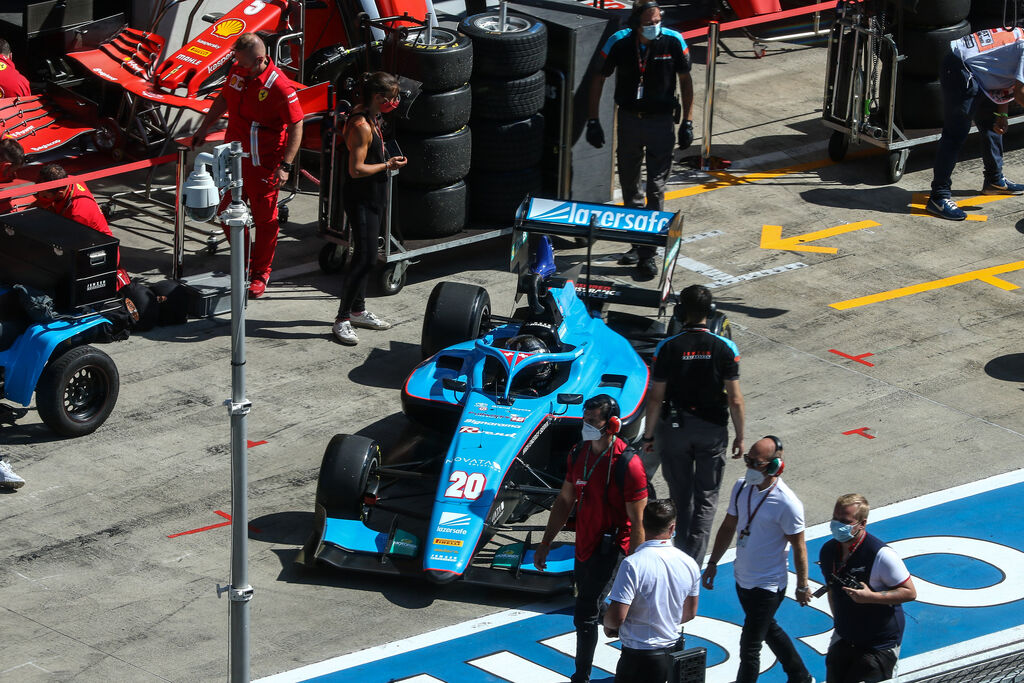 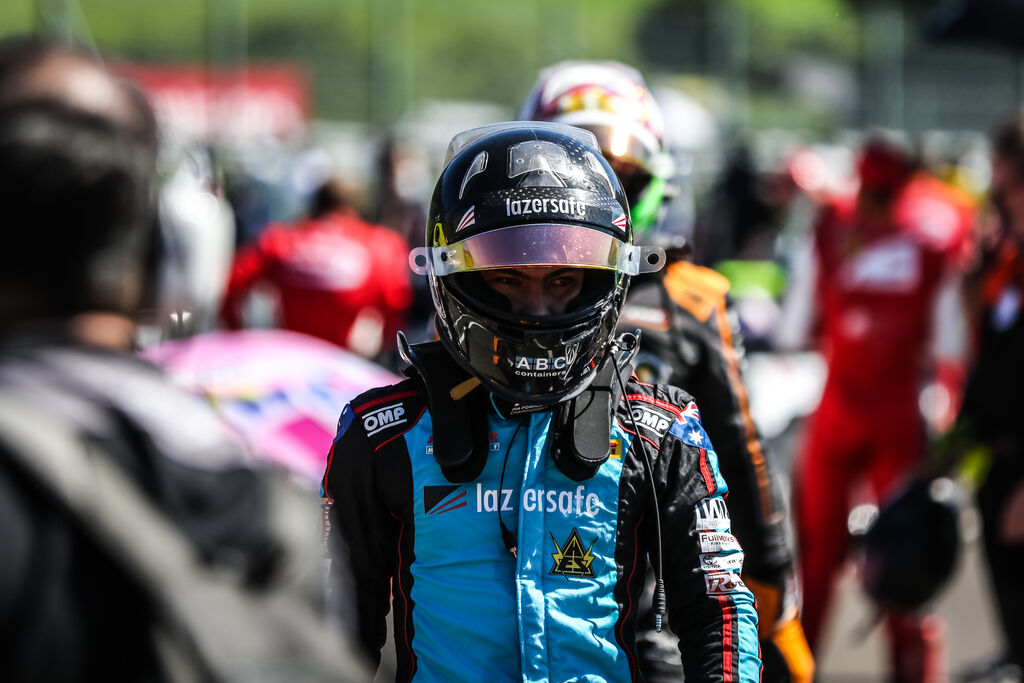