Practice and Qualifying at Silverstone 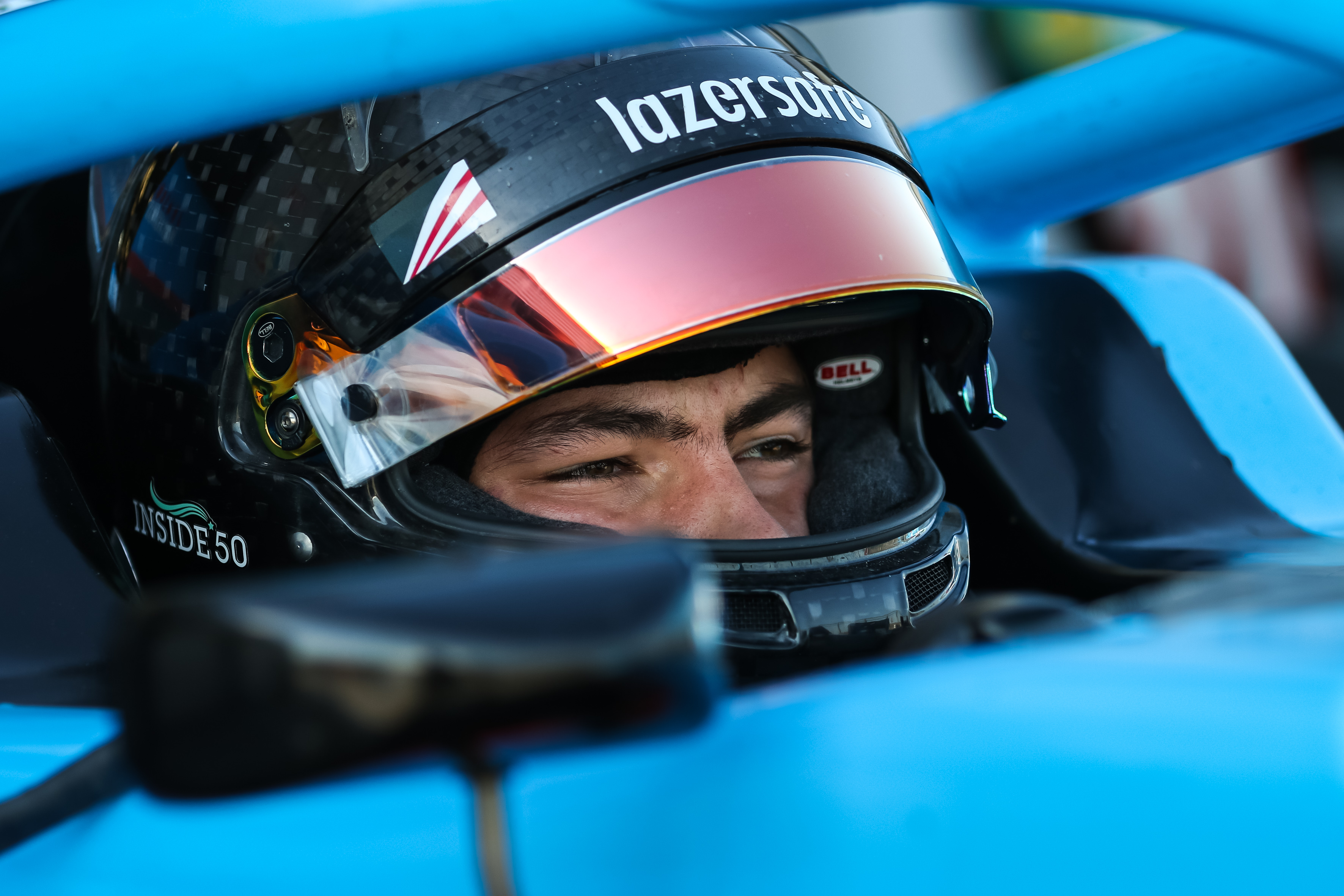 Very warm conditions at Silverstone today for practice and Qualifying at Round 4 of the FIA Formula 3 Championship.

Tyre degredation is very high here, so with the considerable amount of wet running so far for the Championship, this will be Calan's first real taste of managing the Pirelli tyre in these conditions.

Two sets of hard compound tyres would be used in the practice session, and on the first the tyre preperation procedure tried by Calan did not work, and on the first push runs he struggled with understeer. However on the second set of tyres he produced a very solid lap of 1:46.9 to be 6 tenths off the top and finished the session inside the top 10 on P9. 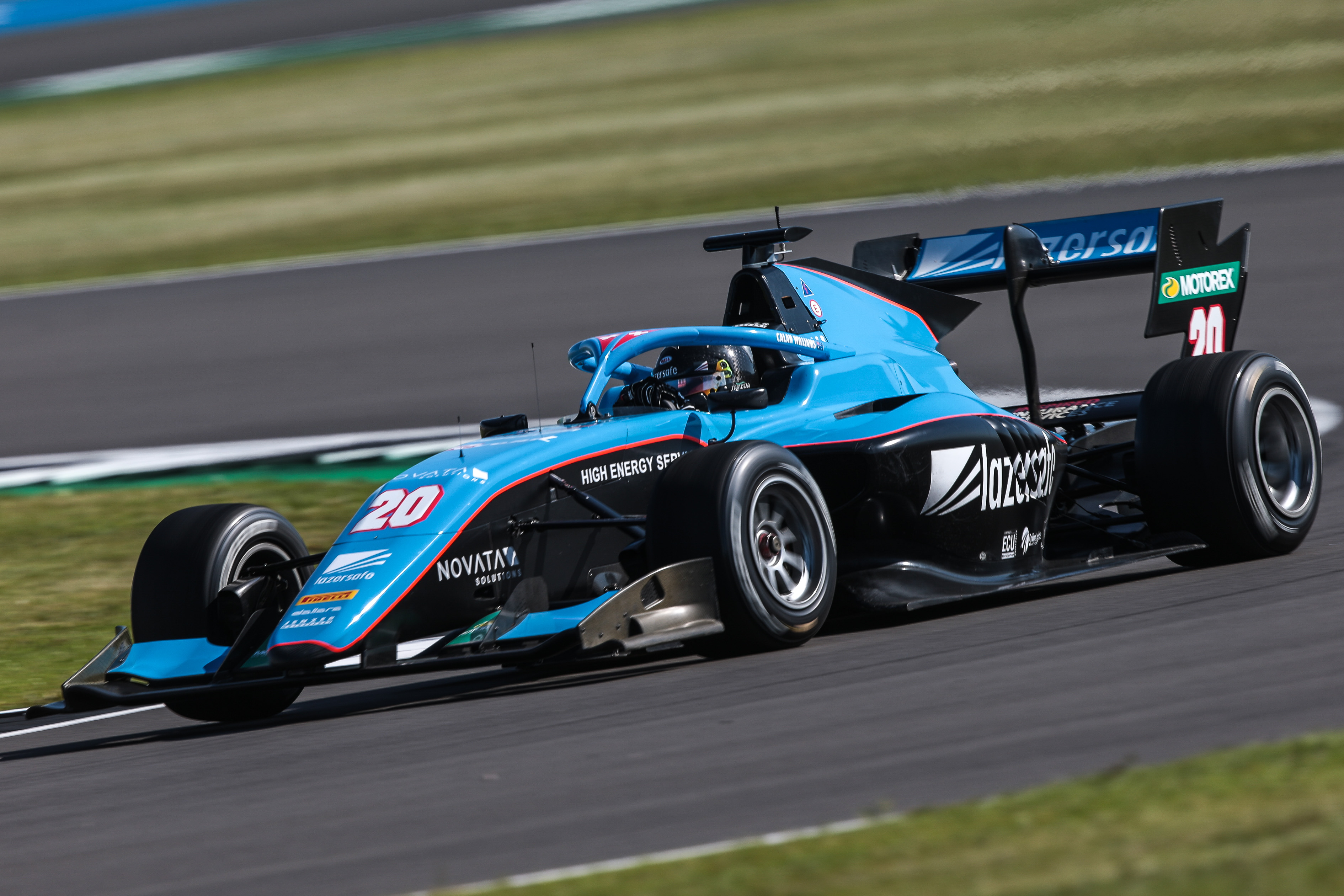 Qualifying started in very warm conditions with temperatures over 30 degrees celcius. As with practice in the morning, Calan was not happy with the tyres after his warm up procedure and was in P20 at the completion of the first two push laps on the first set of tyres.

On the second set, he produced a very good first flying lap for a 1:47.1 which was about on a par with his lap in the morning given the warmer track temperatures and moved him up to P14 with just enough time to get a second push lap in after the slow lap to bring the tyres back to temperature.

Arriving at the final corner there was a huge bank up of cars, all looking to create a space for their final flying lap, however with the clock ticking down on the session. With a serious risk of not crossing the line in time Calan was forced to make a move down the straight in order to start the lap in time and made it by less than a second. With a compromised entry into the first corner however, the opportunity to improve his time was not there.

P15 was the final position for Qualifying and the top 10 is well within range for Race 1 tomorrow! 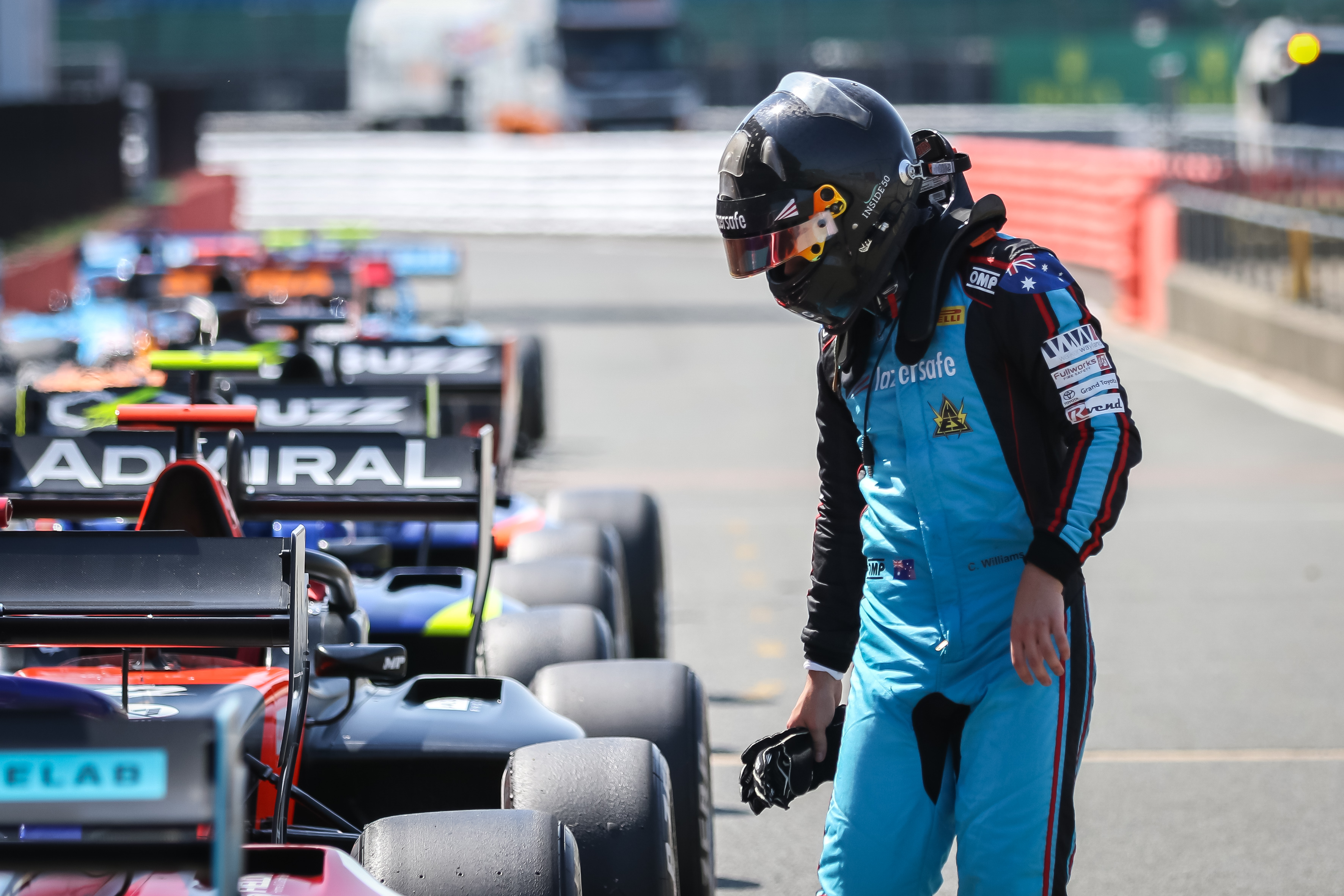