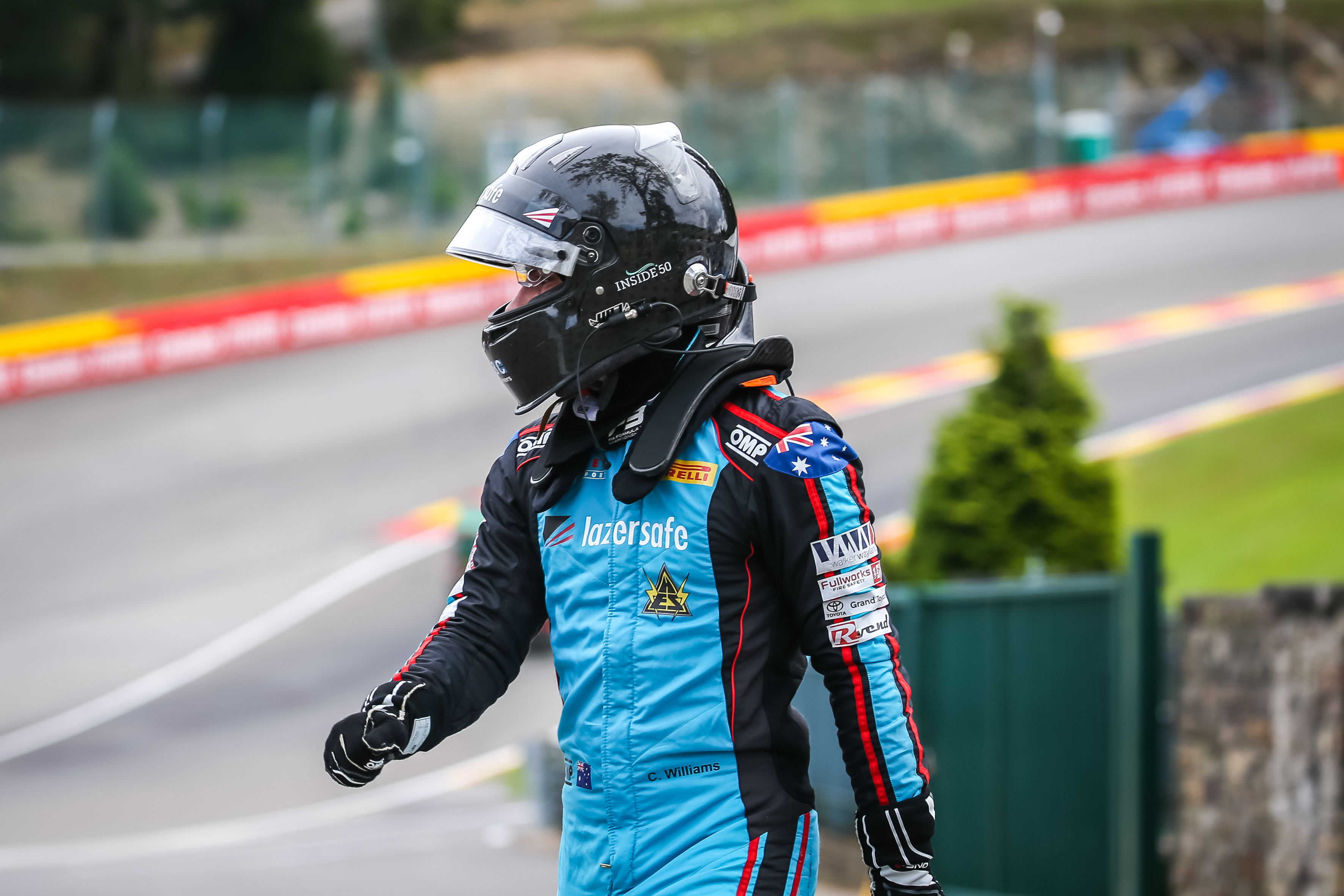 The day started well for Calan at Spa during the practice session with the team electing not to use any of their new tyre allocation for the weekend. On the single set of used hard compound tyres carried over from Barcelona, Calan's pace was strong. Around 12 of the drivers in the 30 car field used a set of new tyres, so this will prove to be an advantage during the racing over the weekend.

Qualifying was scrappy from the start with drivers jockeying for position trying not to be at the front of the train giving away the advantage of the tow. However, on his first lap Calan put in a strong performance only to cross the line two seconds before the session was red flagged meaning that his lap would not count.

Frustratingly this was 8 tenths quicker than his eventual lap, and woulod have put him much further up the grid for Race 1.

After the session restarted, Calan found himself in very bunched position into the last chicane as once again no one wanted to take the lead. As a result he crossed the line closer to the driver ahead than he would like, but quickly passed him down the Kemmel straight with no impact to his lap time and a strong first sector.

The driver he passed attempted a rash move into the following corner however, out braked himself and left the circuit. Avoiding an impact cost Calan just over half a second, and also the benefit of the tow from the car ahead. In the end, this would be the only lap time Calan could set, and left him in P21.

Rain then came down briefly, but enough to wet the circuit and make setting a lap time impossible. Bent Viscaal and Calan had an attempt at the end, but the far part of the circuit was so damp it wasn't even possible to make the start line before the session was over. 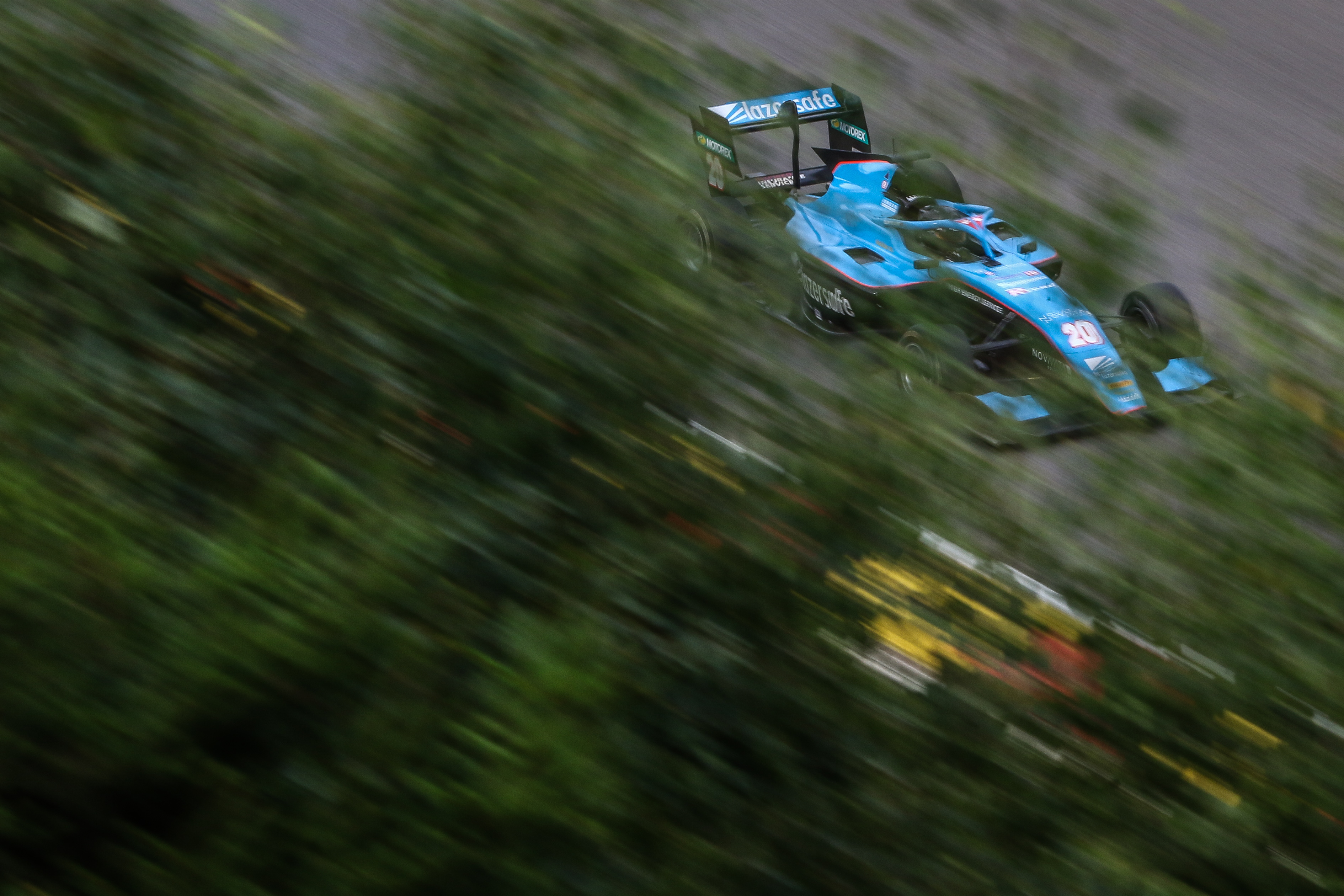