Close to Points at Paul Ricard 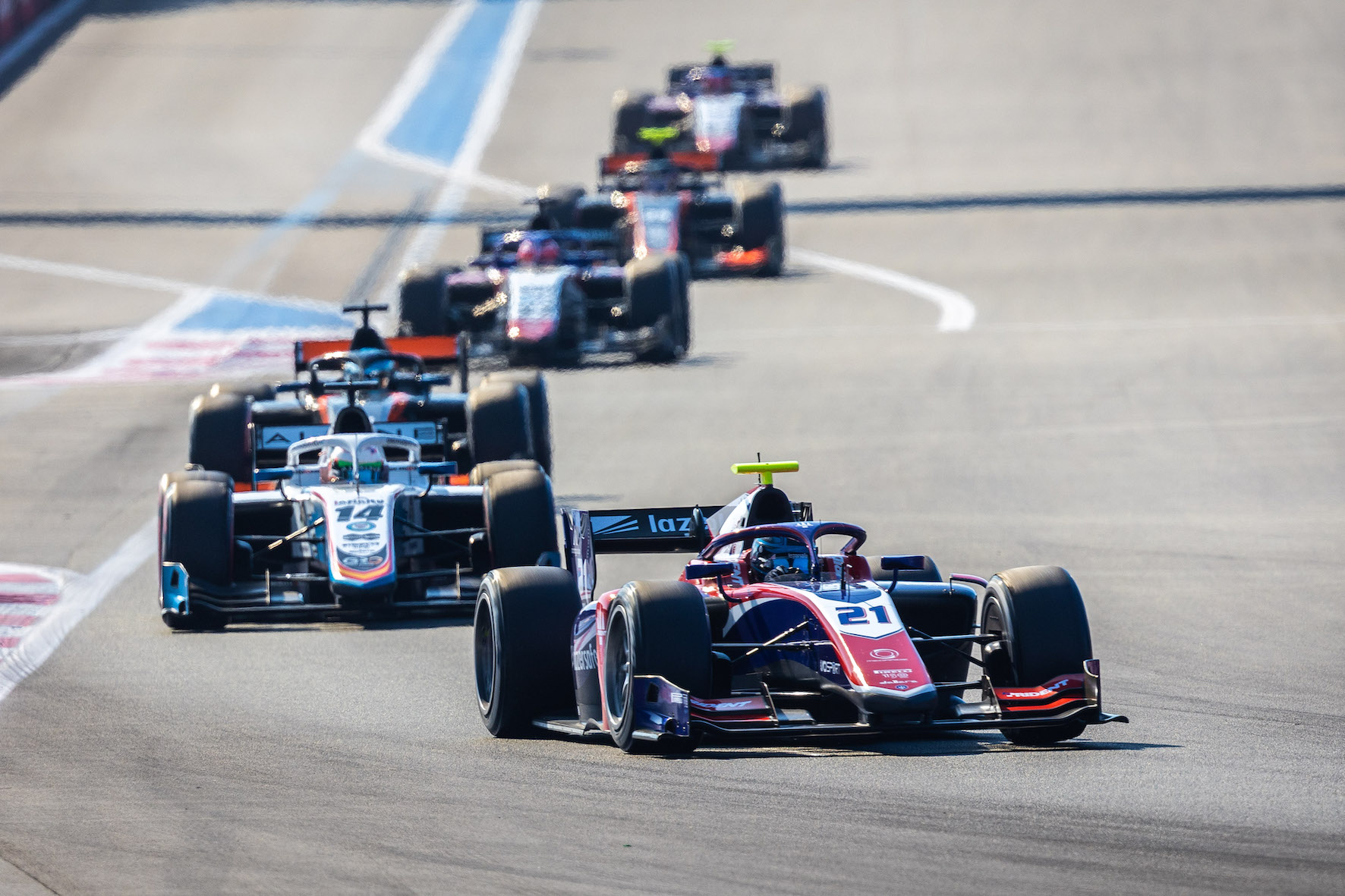 The Sprint Race on Saturday was an eventful one. Calan didn't have a great start to the race on the hard tyre with most around him starting on the quicker soft. To cap it off he locked up toward the end of the lap and when he rejoined the circuit was down in P20.

A Safety Car was called in the middle of the race, and this allowed Trident to make a brilliant move and they brought Calan into the pits to switch to the soft tyre.

From this point on Calan drove an exceptional race,  making many outstanding overtaking moves to force his way back up to where he started in P13, with all positions gained through catching and passing the driver in front.

Starting again from P13 in the Sunday Feature Race, Calan started on the hard tyre, known as the “alternate” strategy with just over half of the field starting on soft.

Calan got away to a great start making up a position into turn 1, however in the following corners he was caught out with two drivers locking up either side of him ahead. Calan had to lift to avoid contact, and with the loss of momentum dropped to P16.

His pace on the hard tyre was excellent, and as the drivers on soft tyres pitted, he was running in P3.

A safety car at that point would have been ideal for the strategy, but none was forthcoming, so eventually he had to pit under green to make his compulsory switch to the soft tyre, rejoining in P16.

With around 7 laps to go, Calan’s pace on the soft was once again outstanding. He once again made a number of excellent moves to rise back up through the field and would come home in P11, agonisingly close to the points, but a very strong race regardless.

Straight on to the Hungaroring now for Round 10 during the Hungarian Grand Prix. 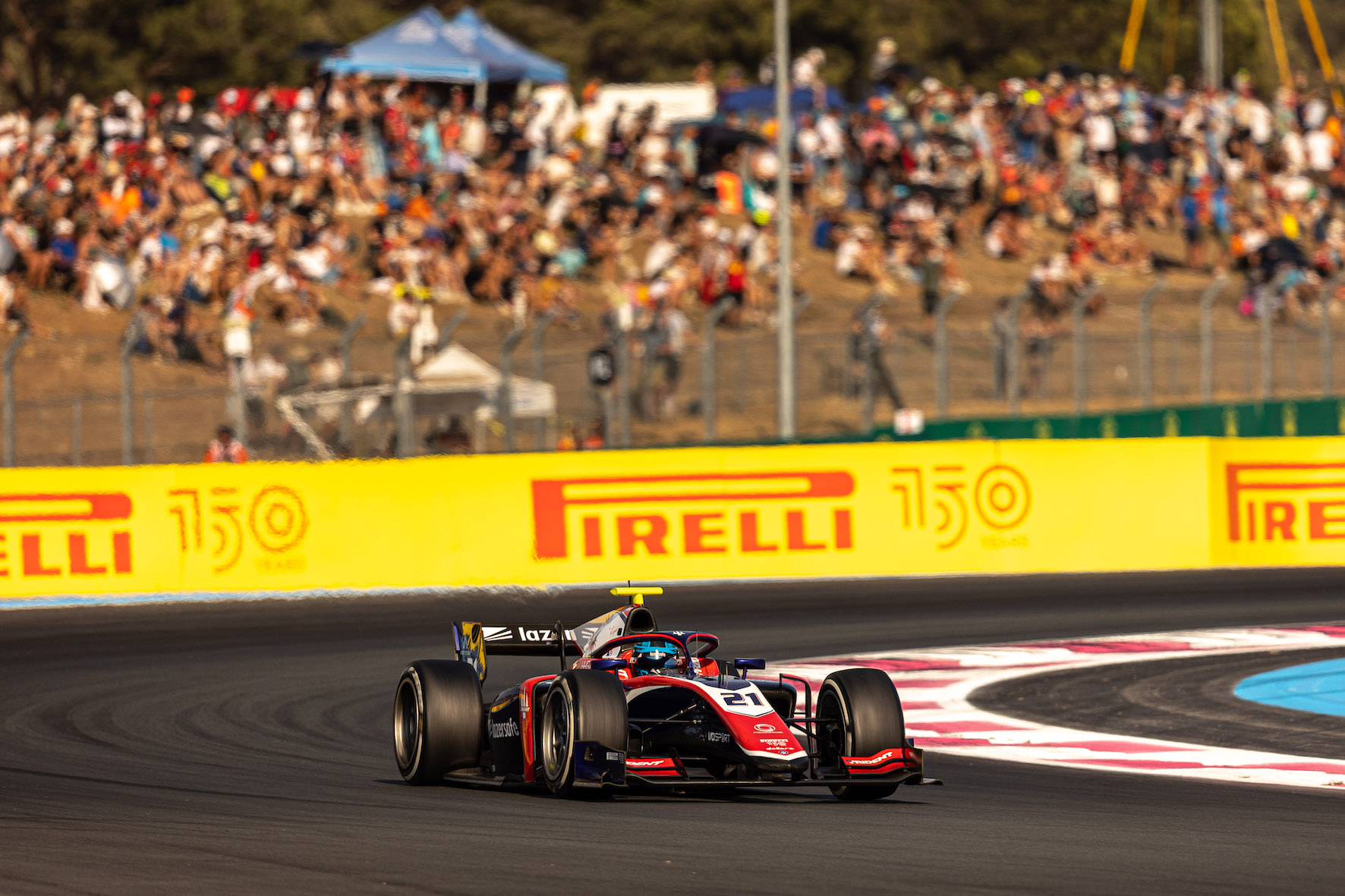