20 year old Calan Williams from Perth Western Australia has announced his 2021 Championship intentions with an incredible lap record to finish the Day 2 morning session of the first Official FIA Formula 3 testing on the top of the timesheets.

On the first day of the two day test at the Red Bull Ring, the 1:19 barrier was broken for the first time with a 1:18.89 being set. It looked unlikely that this would be improved when drivers and teams arrived at the circuit with bitterly cold conditions turning to an unpredicted snow shower.

However, the skies cleared and drivers could soon take to the circuit with Calan immediately quick on used tyres from the first day in the tricky conditions.

With 45 mins to go in the session Calan commenced his push lap on new tyres setting two session best sectors in sector 1 and 2, and finished off with a personal best sector 3 to set a new lap record 1:18.836 to take P1 which would remain unbeaten through the morning session. 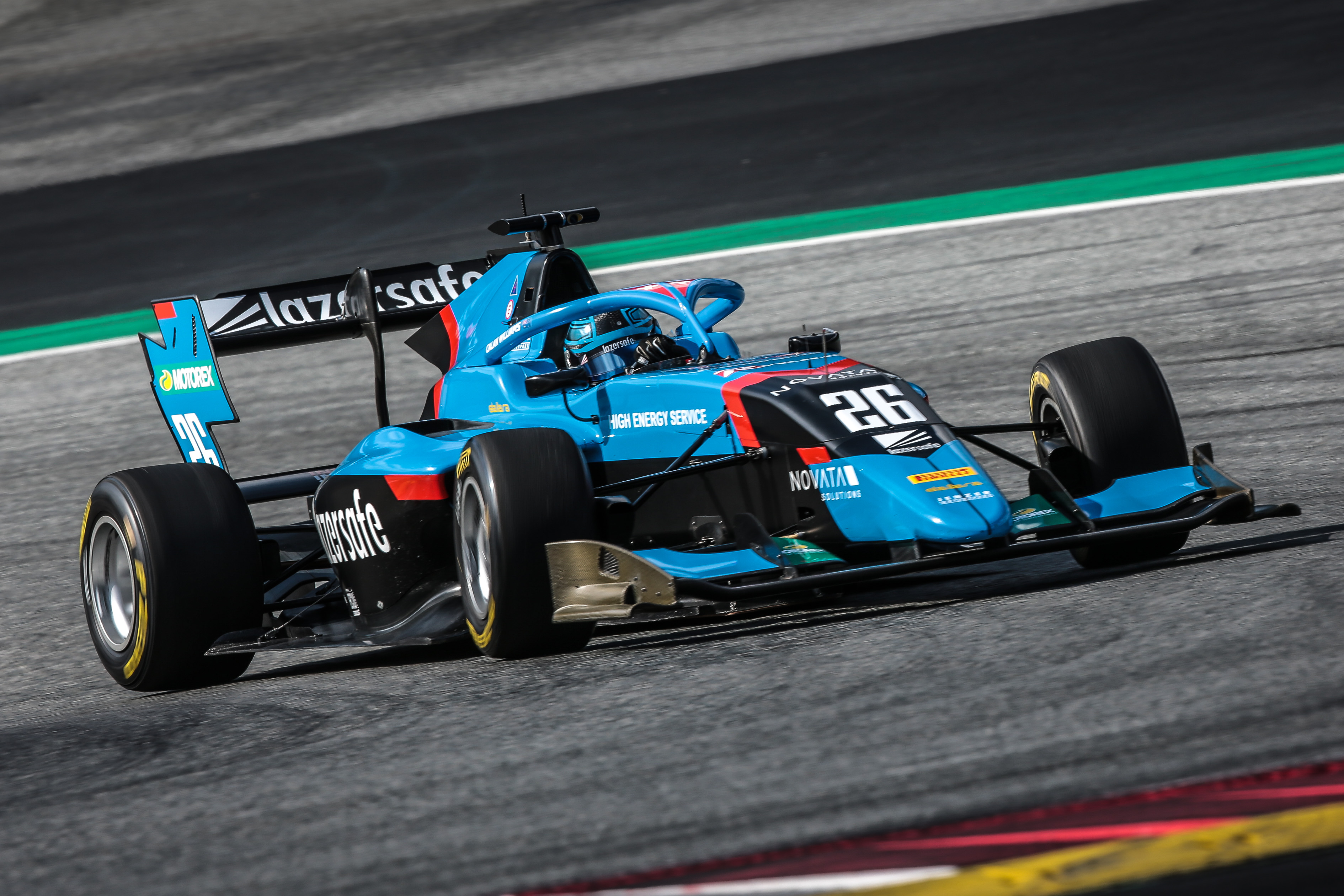 This result builds on early indicators for a strong 2021 late last year during the official FIA Formula 3 post-season testing during October in 2020 where Calan also performed exceptionally. In both of the 2-day tests at Barcelona and Jerez he was consistently in the top 3 of the 30 car field, and finished P2 in sessions at both venues, at Barcelona only 0.002 sec from the top spot.

"I'm really happy with the performance in Austria. I believe the results, especially finishing on top for the morning of day 2, are reflective of the hard work that myself and the team have put in over the off season. I'm really looking forward to the next test in Barcelona, and ultimately, a strong season," said Calan.

Calan now returns to Switzerland to continue his preparations for further official FIA Formula 3 testing at Barcelona on April 21 and 22 ahead of the first round of the Championship there during the Spanish Formula 1 Grand Prix early May. 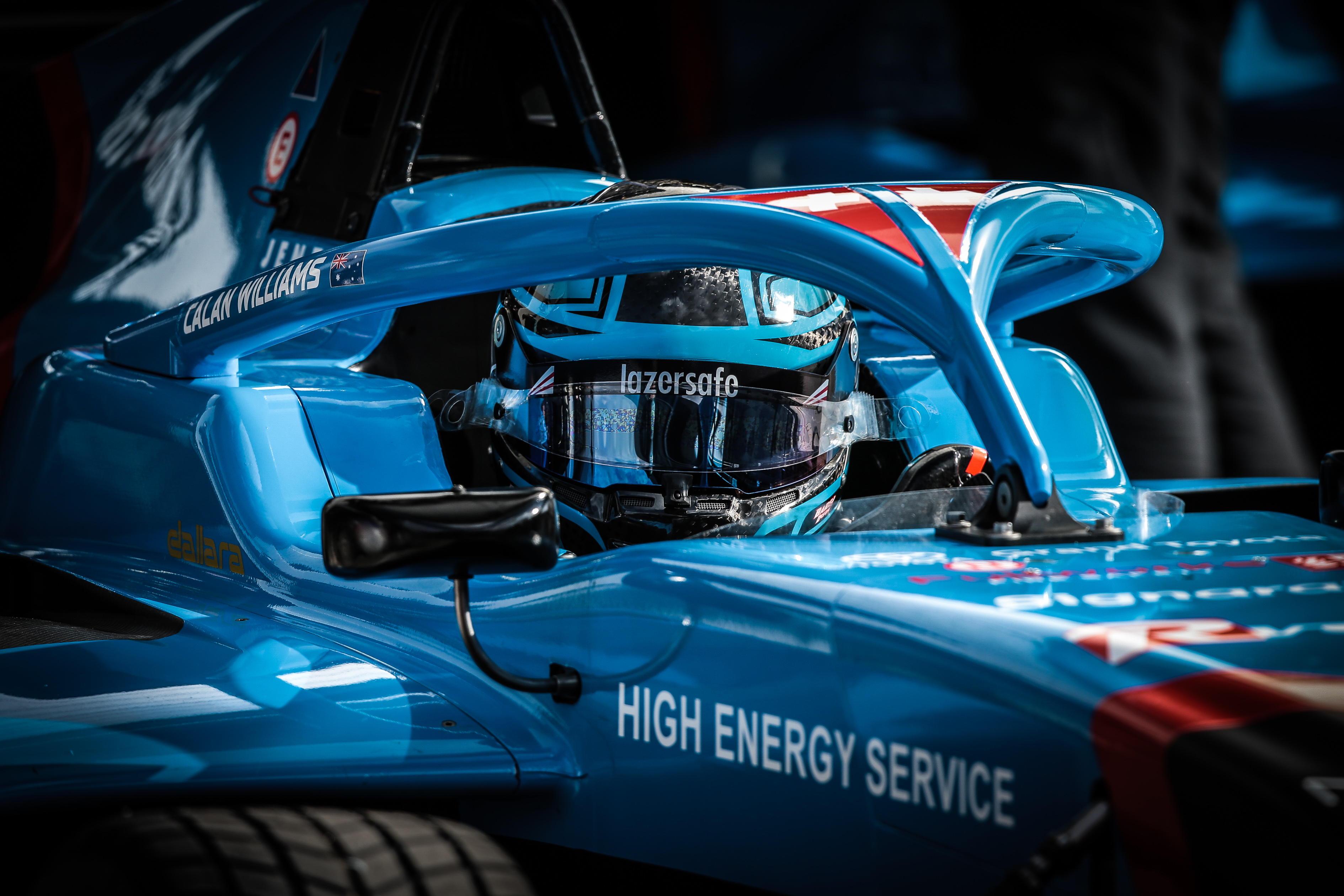 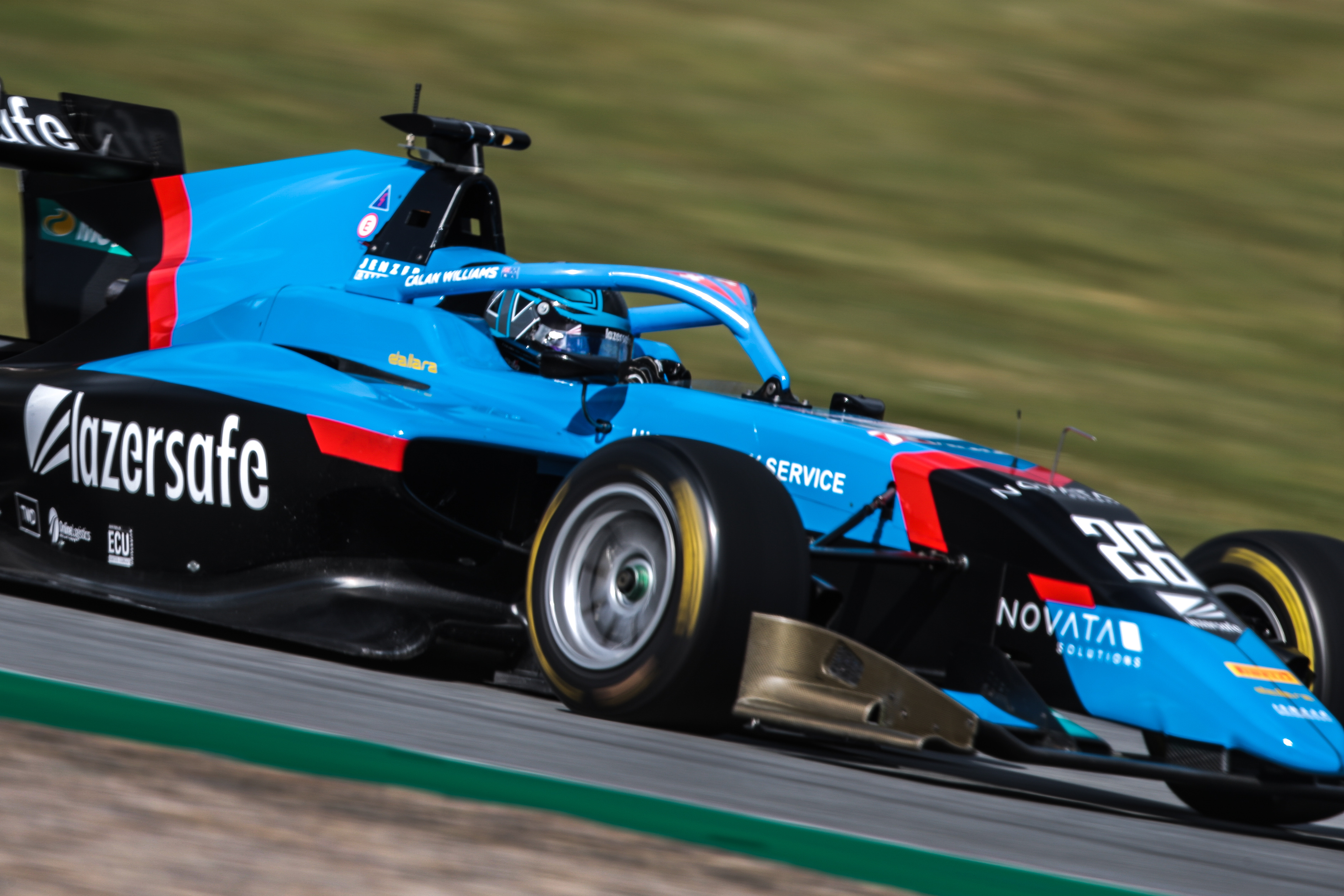