Calan Williams on the Pace in Debut Formula 2 Weekend 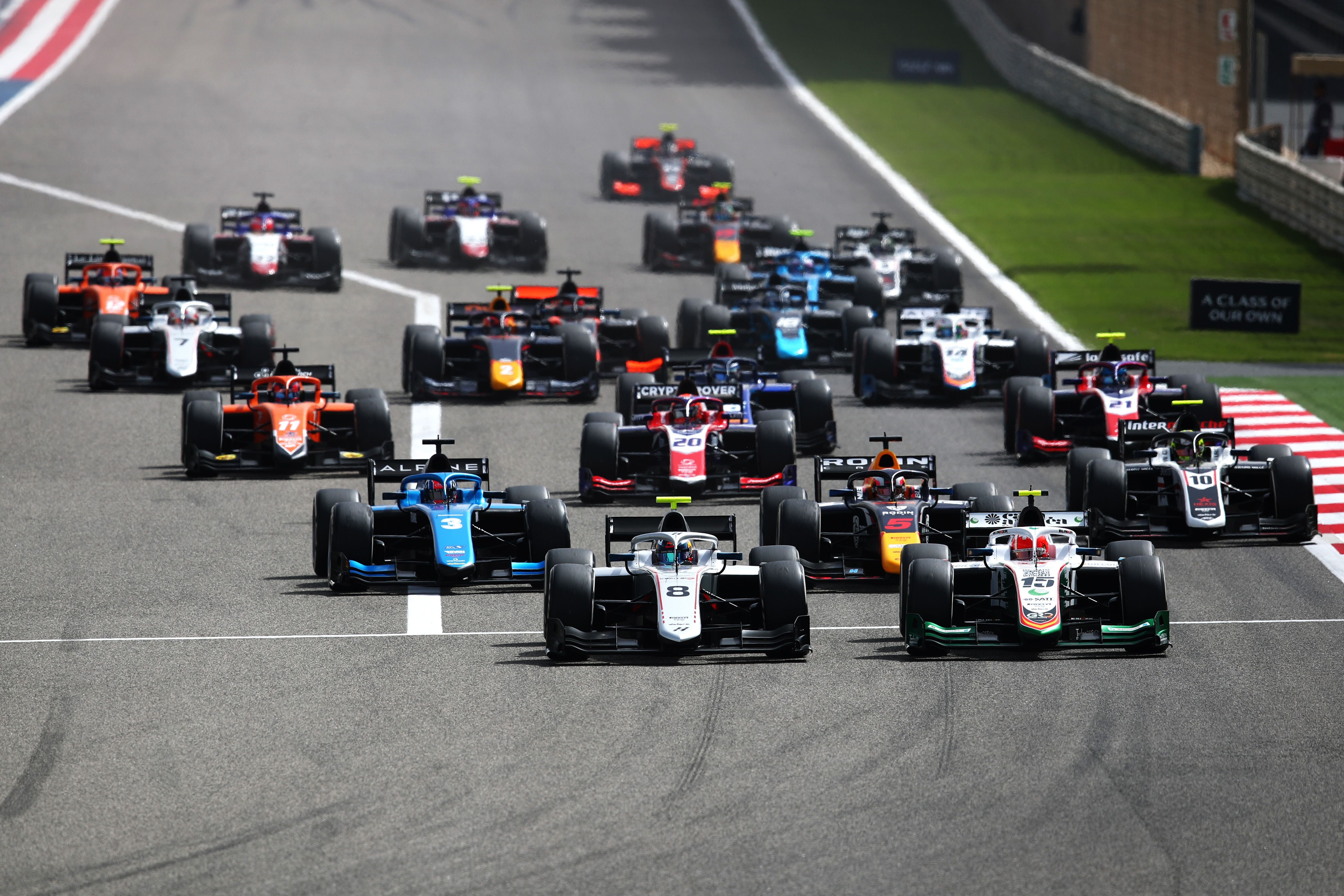 In his debut Formula 2 Championship event, Calan Williams put himself in contention for the podium in Sunday’s Feature Race before an unfortunate pit stop incident cost him making his run in the last 4 laps.
Bahrain is incredibly hard on tyres, and therefore the usual thinking, other that the front rows, would be to start the Saturday race without a compulsory pitstop on the hard tyre. Trident elected to put Calan on the hard tyre as did most of the field on the way to grid. However prior to the formation lap all but one other switched to the soft.
This made the risk-reward scenario of staying on hards stronger, so Trident stuck with their plan for Calan relying on a safety car in the second half of the race.
As it turned out however, there was an early safety car and a virtual safety car later in the race which allowed all on softs to keep their tyres cool and make them last the whole race. The end result being Calan was on the slower tyre for the duration, and did well to finish P15 with a significant pace handicap. 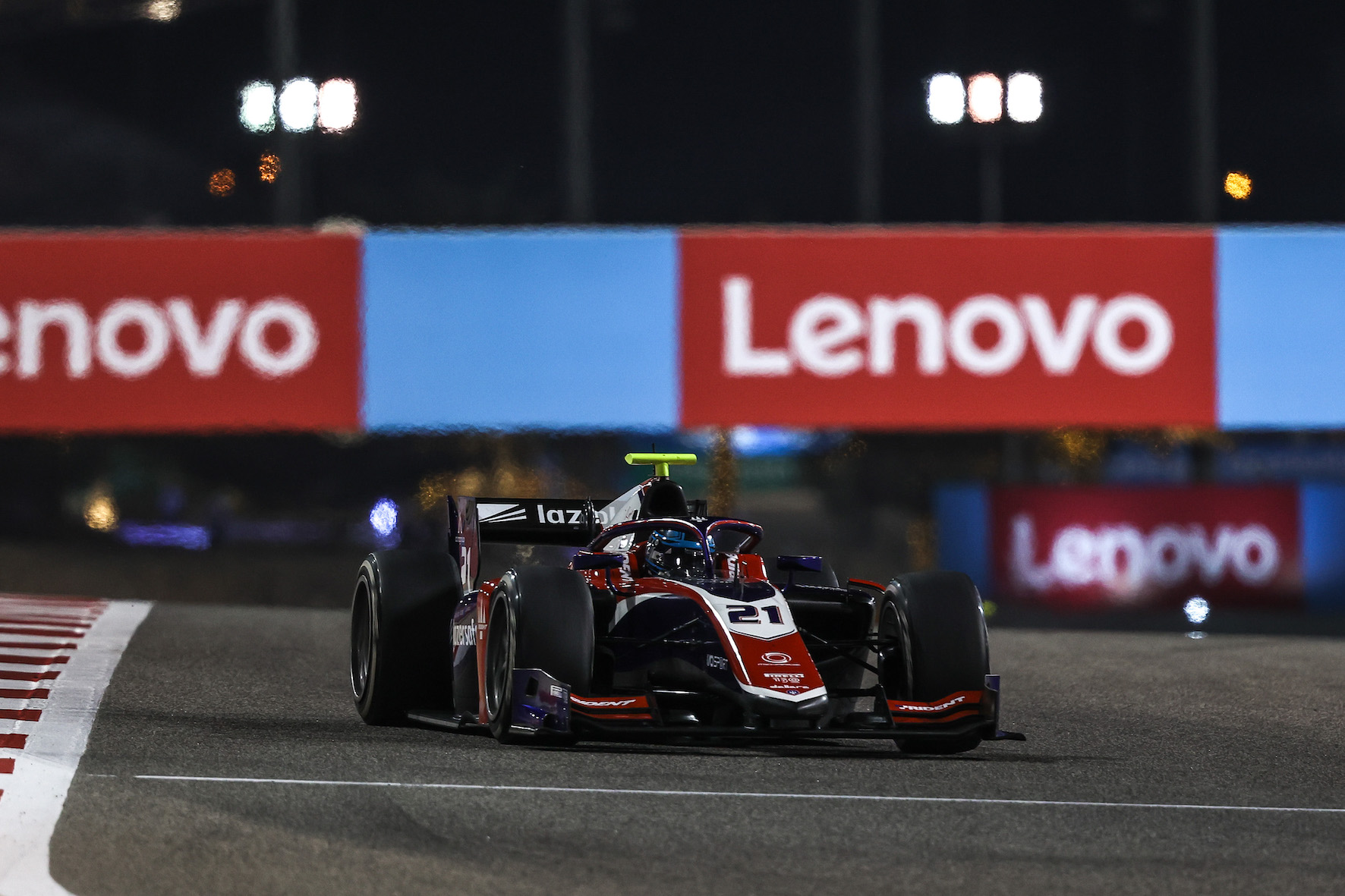 As a result however, in the Feature Race on Sunday Calan would now have an extra set of soft tyres to use. This would provide an advantage should there be a late safety car toward the end of the race.

Starting from P12 on the soft tyre Calan got away to an incredible start with great passing made up 6 places in the first 3 corners. S

After an early safety car he continued to race well to get back up to 6th after Armstrong got by who was also on softs.

The job then required was to make the softs last whilst keeping the pace up and Calan executed this extremely well maintaining the pace whilst “hoping” for the safety car to come to be able to switch to hards without losing all the time a pit stop under race conditions would cost.

This was not to come however, and he would be required to pit under normal racing conditions for the hard tyre.

Having put the hards on Calan rejoined in 9th, and then delivered again with outstanding opening laps on his cold set of hard tyres. As a result he made a further position performing an undercut on the driver in front.

For the next 10 laps Calan made the hard tyres work and managed to maintain his pace relative to those on softs gaining further positions to move up to P7 on the track. With 5 laps to go some drivers ahead were starting to find their tyres go away, so the opportunity was there for further progression.

Then the safety car came, and did so when Calan was just in the right place to dive into the pits for his fresh set of softs.  This was a dream scenario, and this had brought the podium into play because of all of Calan’s great work to create the opportunity.

Unfortuantely an issue with the pit stop saw Calan released before the front left was in place and he was forced to retire.

Given this was his debut event however, Calan and the team can be pleased to have been in contention so early in the season, and they take a huge amount of confidence into the next Round.

Formula 2 continue to the Jeddah circuit in Saudi Arabia this weekend. 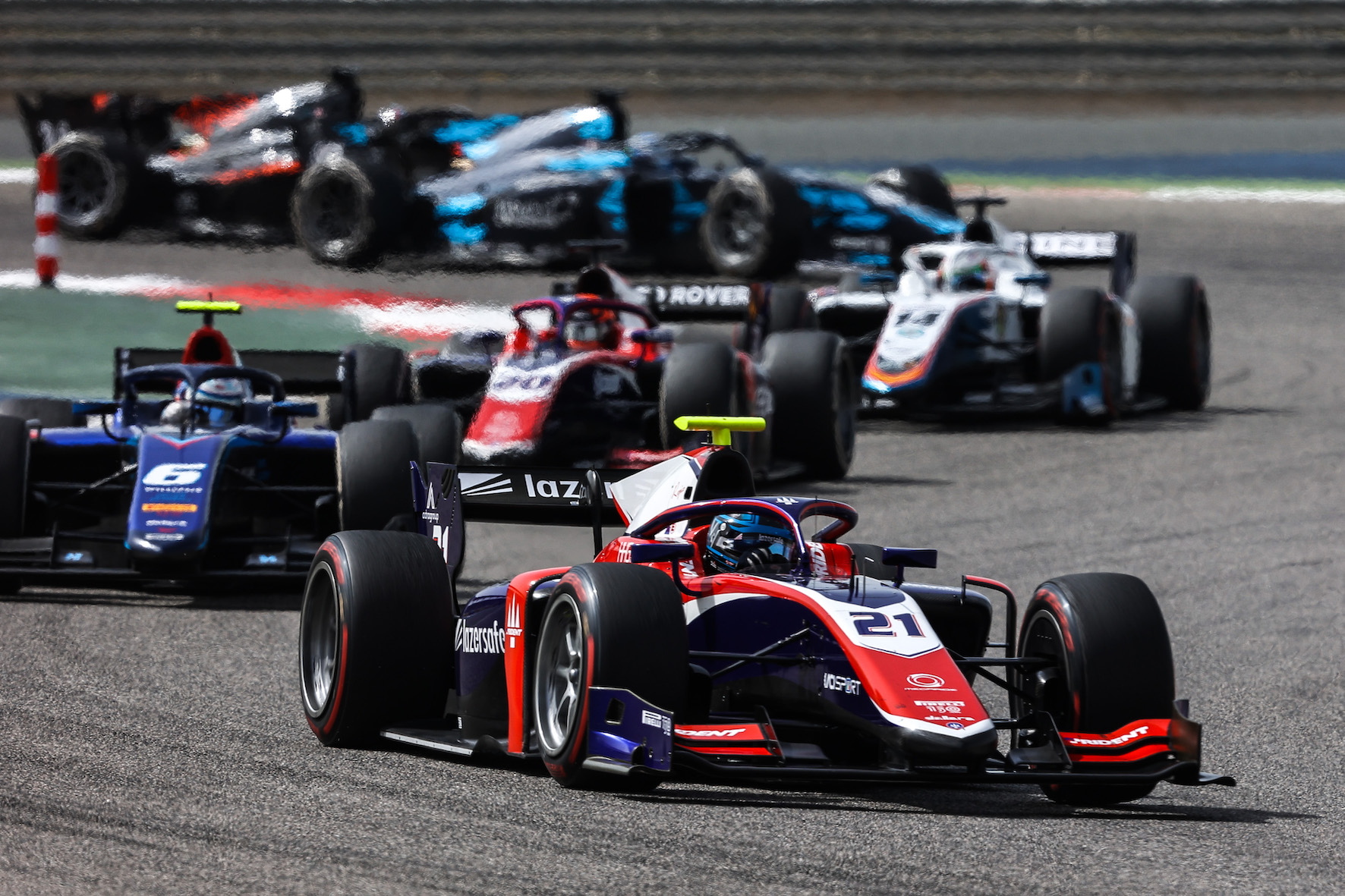 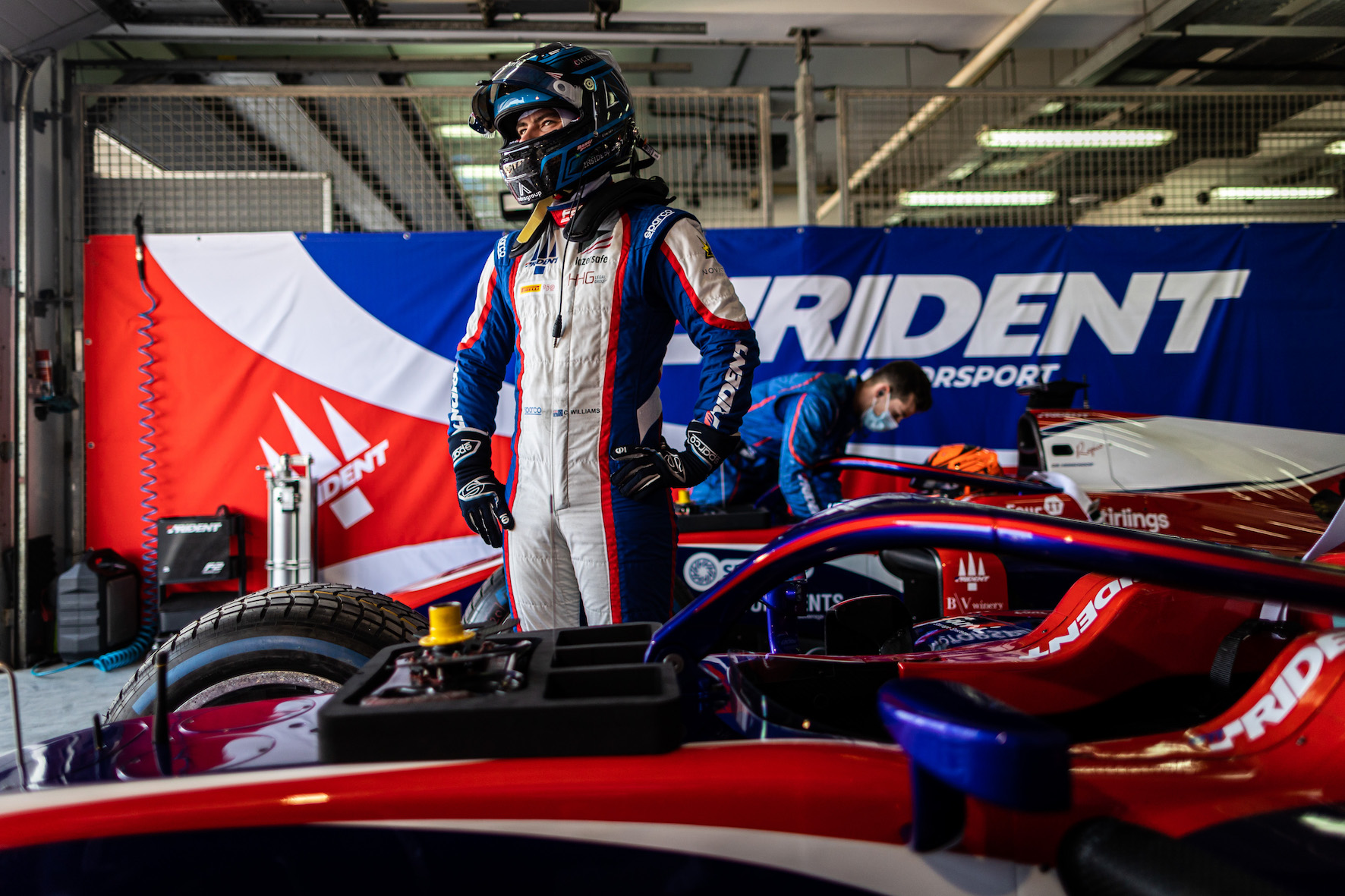