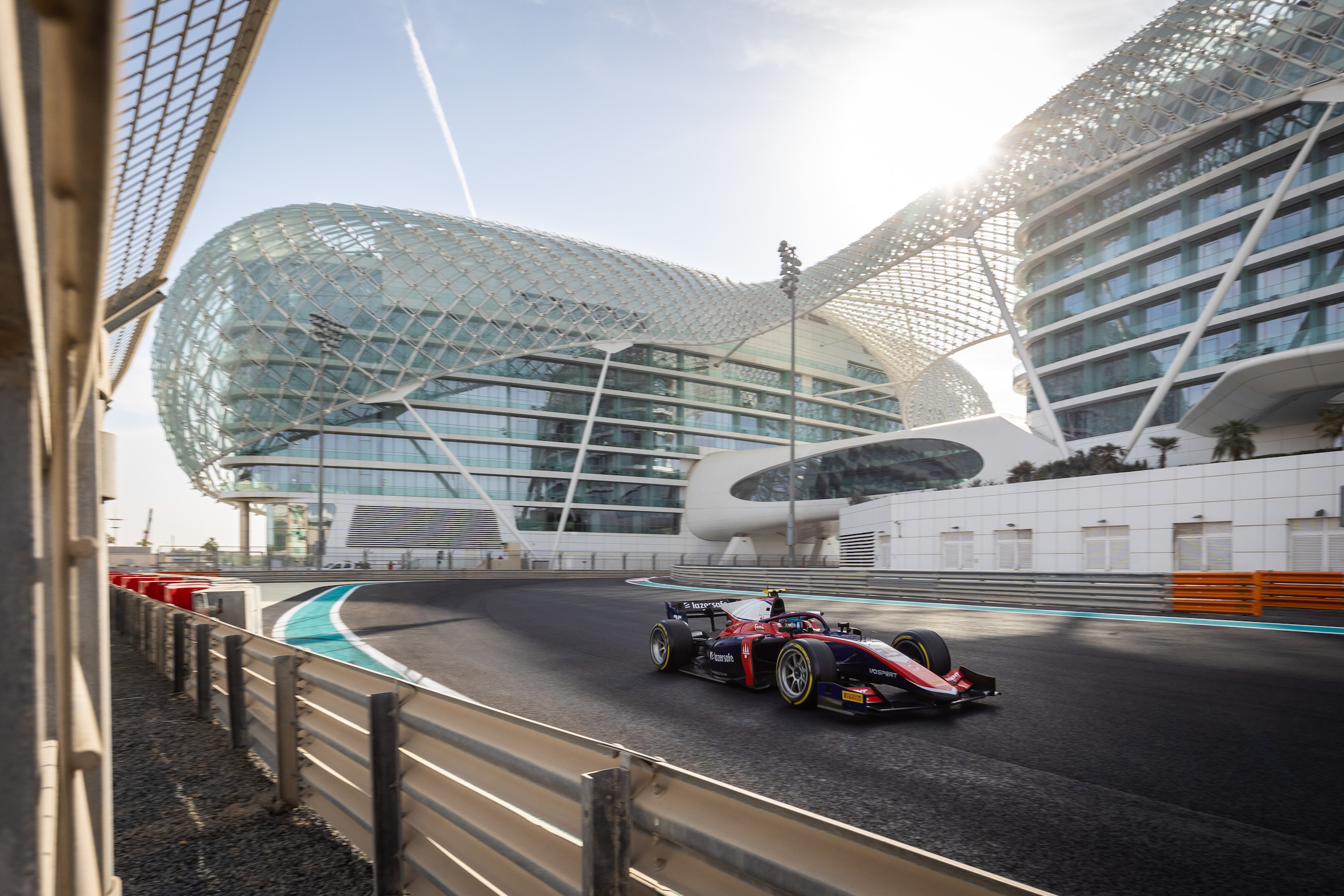 Calan Williams has had a strong finish to his debut in Formula 2 with Trident Motorsport finishing the day in P11 of the 22 drivers, and only 0.5 of a second off the top spot. It was also a big day of learning and development completing an incredible 105 laps.

In the cooler conditions of the morning session, all teams completed qualifying runs on 2 new sets of tyres.

Following this he completed a race run on used tyres

The majority of the afternoon session was spent replicating a full feature race on used tyres including pit stop practice. In this run he completed a huge 39 laps.

In the last 45 mins he took to the circuit again on relatively fresh used tyres to post P12 and the highest finisher not running a new set for the session.

Overall this has been a very promising introduction to Formula 2, performing strongly in an experienced field. Given the adaptation and learning that has needed to be made in the step up from Formula 3 in a short space of time, Calan can be very pleased with this performance providing a strong platform to build from. 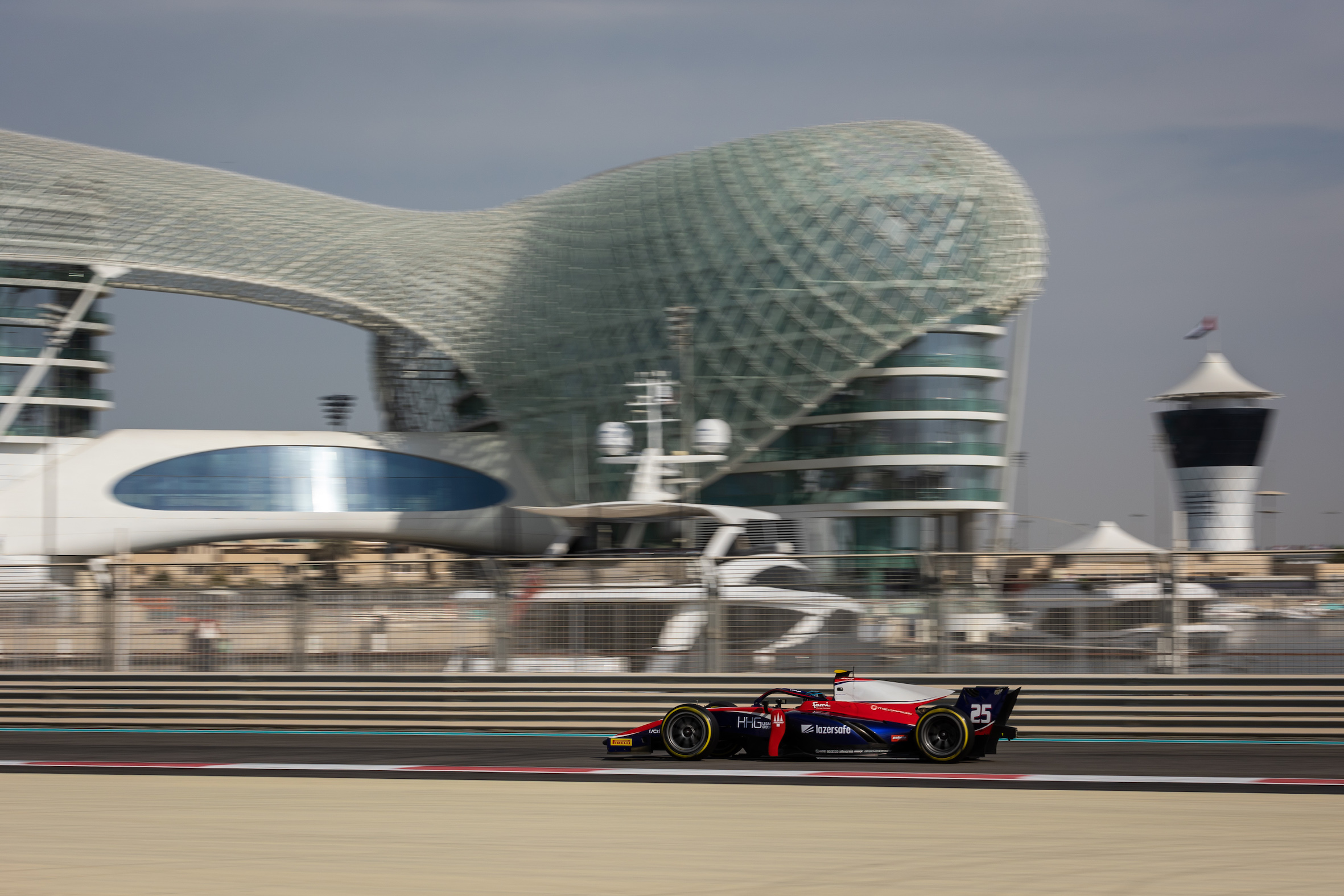