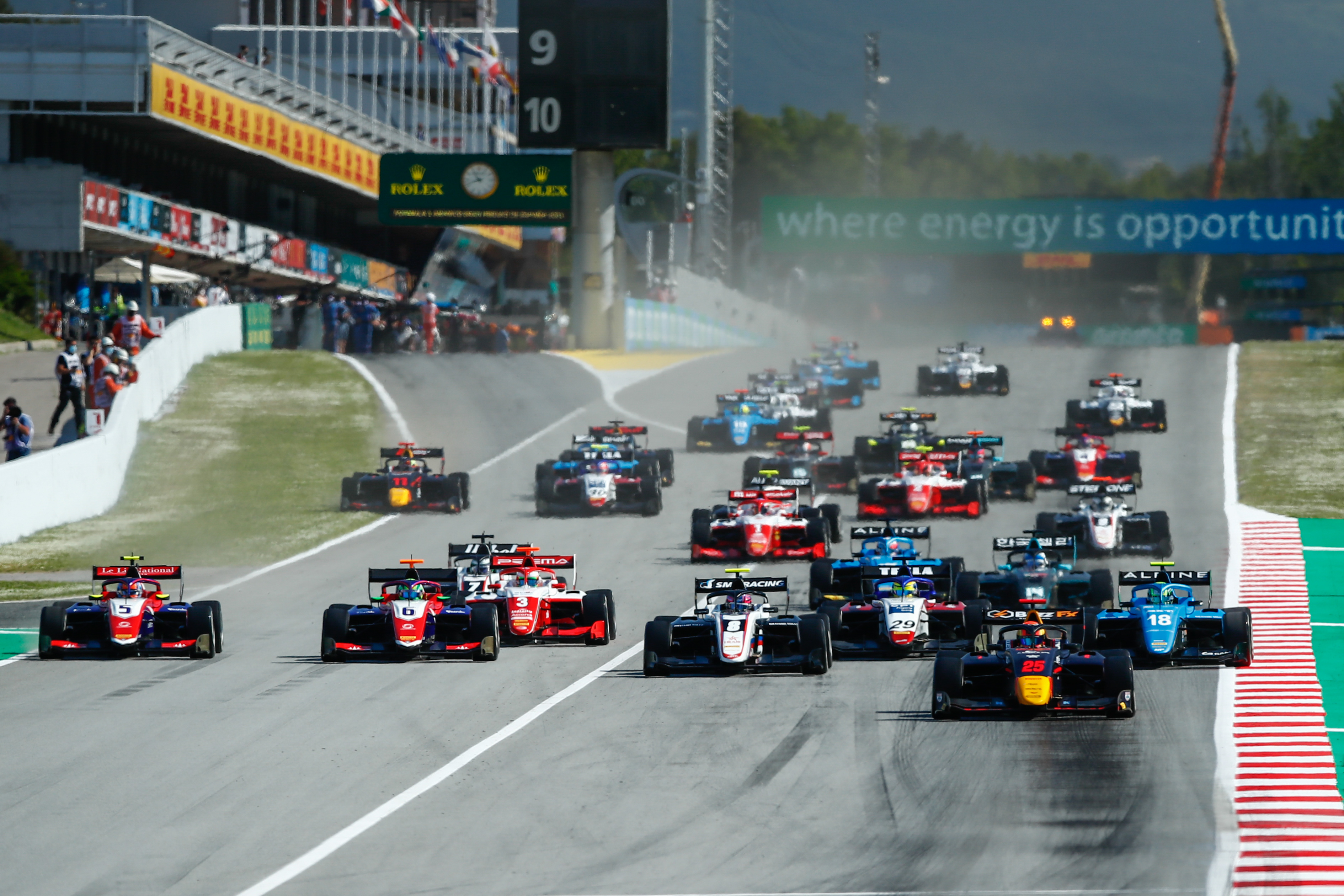 Race 3 on the Sunday was always going to be a challenging day for Calan given that he would once again be starting from his original qualifying position of P21, and without the benefit of a new set of tyres. With the allocation of 5 sets of tyres for the weekend including practice and qualifying, there was only one set of new available for the 3 races, and given Race 2 would be his best opportunity for points, Calan utilised these for that race.

Once again Calan started very well off the line and gained a position into turn 1. However during the opening sequence of corners he would find himself boxed out of position and over the course of the frantic lap one dropped to P24.

From here he would race well and recovered 3 positions through strong overtaking moves to get back to P21. It is already incredibly difficult to overtake at Barcelona, however this was all the more difficult due to the very dirty conditions of the circuit compounded by a high level of "marbles" left on the surface from the Formula 1 cars.

For the remainder of the race Calan would make many attempts to move further up the field, but the lack of grip off the racing line would make it difficult to complete any of these moves and he would finish in P21. 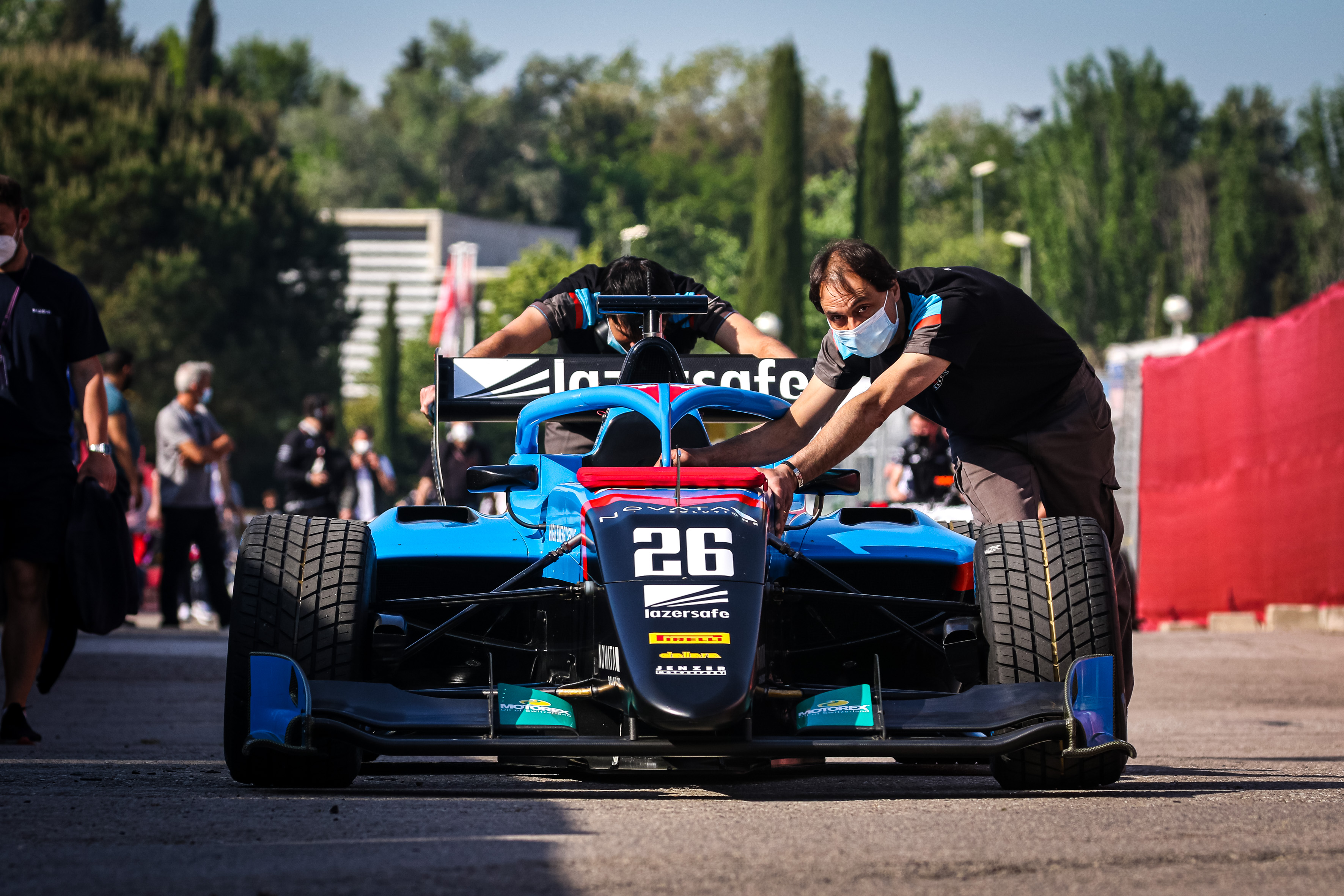 All images by Dutch Photo Agency.