Calan Williams has had a great start to Round 2 of the FIA Formula 3 Championship at Paul Ricard France, by recording P12 in qualifying which, with the reverse top 12 format, will put him on Pole Position for Race 1 tomorrow.

The conditions were fine and warm for practice in the morning which also went well. Using just the single set of new tyres, Calan put in a solid session to place P9 with a 1:52.251. A number of other drivers utilised two sets of new tyres during the session, so this will stand he and the team in good stead through the racing across the weekend. 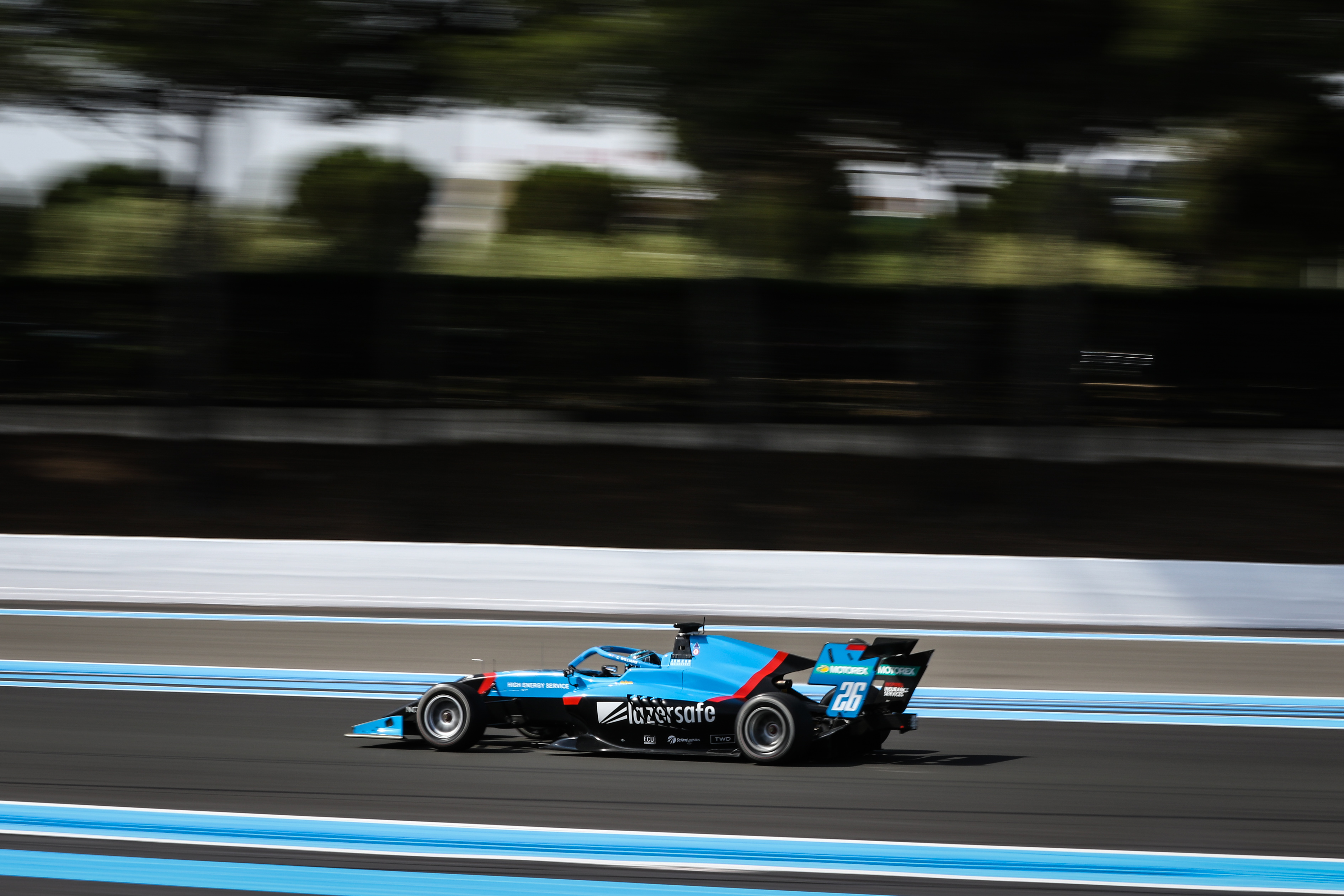 Track temperature continued to climb for qualifying. During his push lap on the first set of tyres Calan would post the equal quicket first sector, and a very quick third sector, but run wide costing significant time in the second. The lap would still see him inside the top 10 when all entered the pits to switch to their second set, however due to exceeding track limits with the off, his lap time was deleted.

With effectively no time set, Calan's first push lap on the second set of tyres was a very solid 1:51.575. After a cool down lap, his second flying lap on the same set of tyres would start even stronger with quicker first and second sectors, however by the end of the lap his tyres would fall away and the previous lap would stand.

P12 was the final result of the 30 car field, which with the reverse grid format for the top 12 means he will start from Pole Position in Race 1 tomorrow. 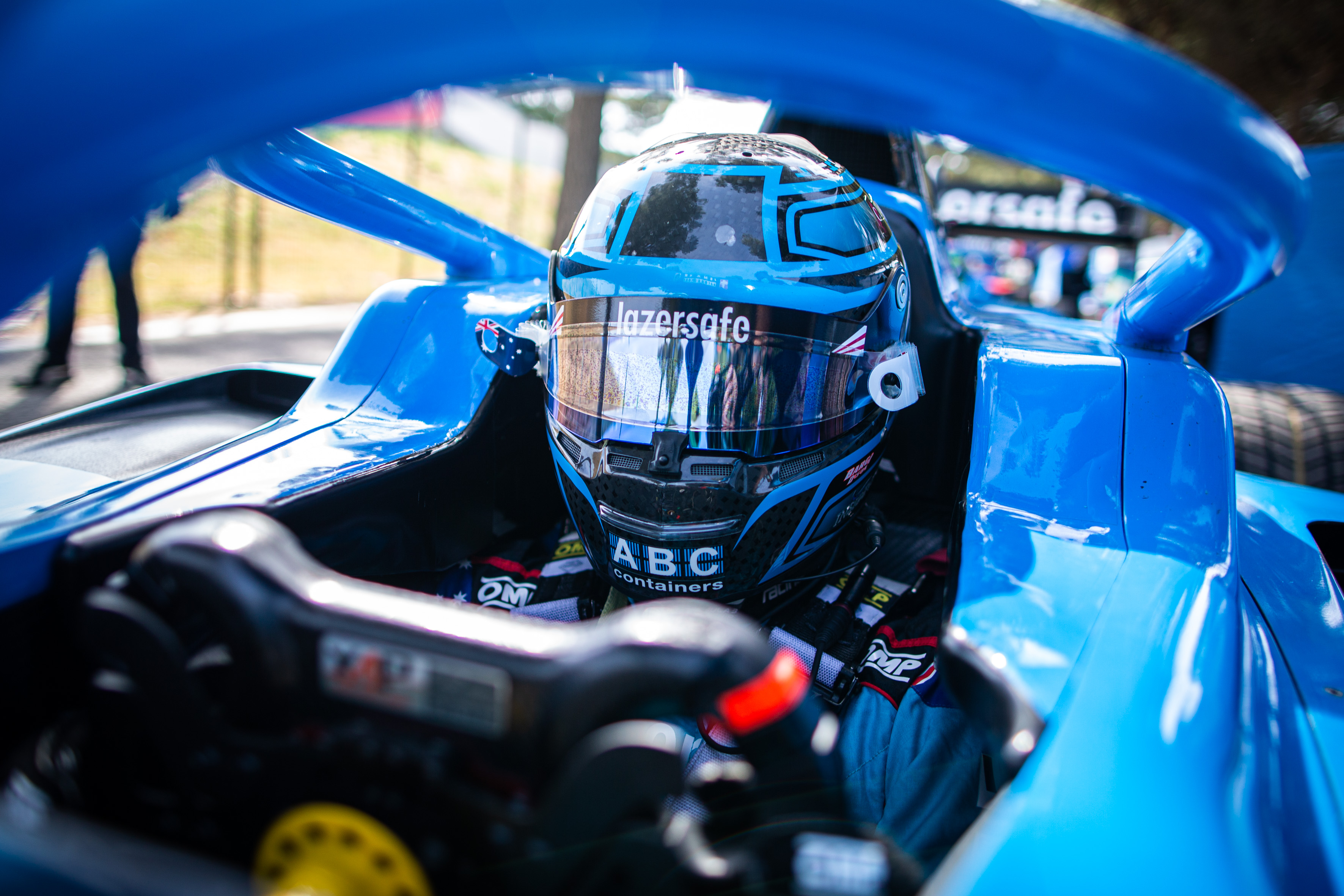