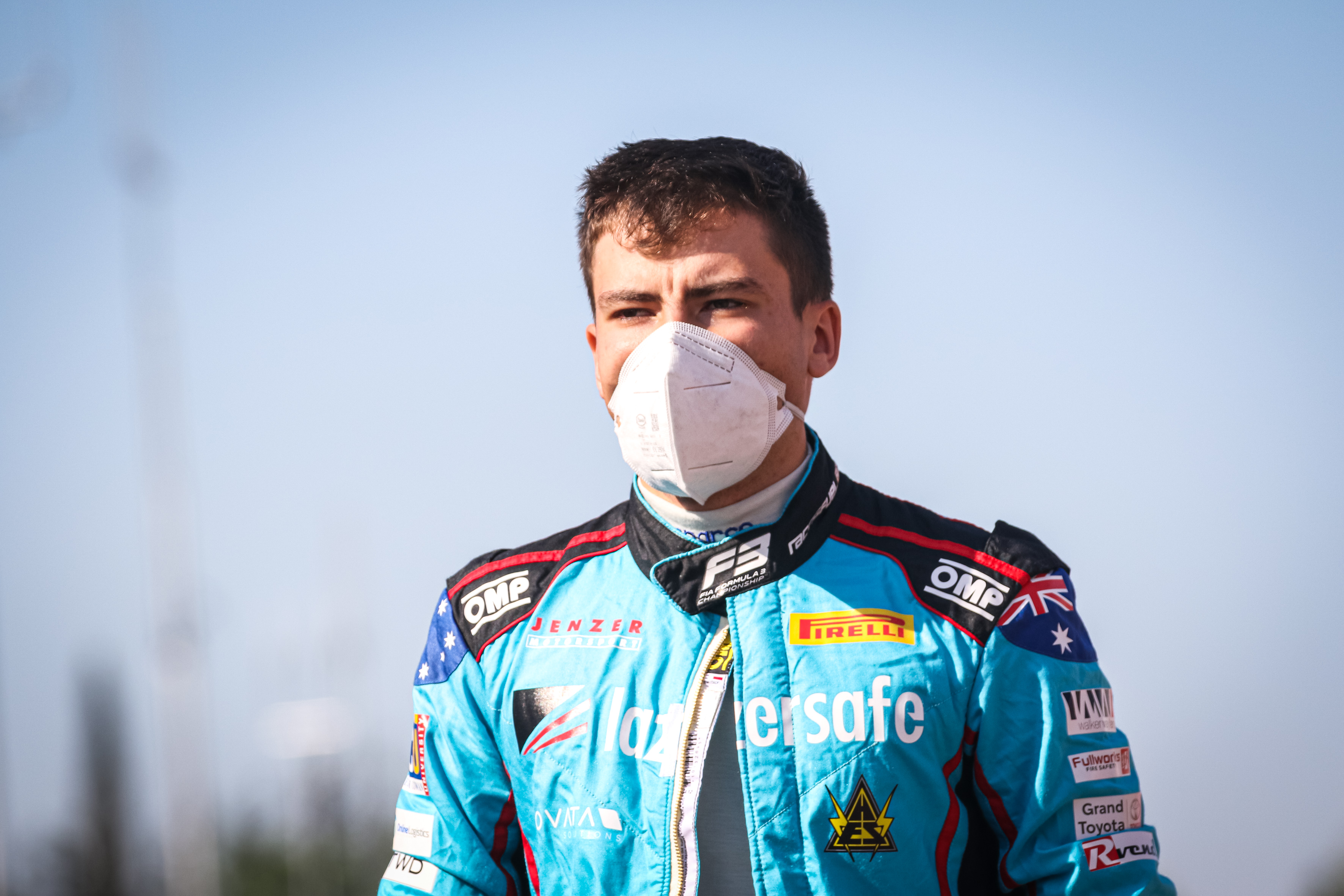 Challenging Day 1 of the 2021 FIA Formula 3 Championship for Calan and team.

In warm conditions the morning started reasonably well in the practice session with Calan demonstrating good pace considering his fastest time was the second push lap on his single set of tyres allocated for the session. During the first push lap he was shown yellow flags in a section of the track due to another driver stopping, so he was forced to slow down dureing that section.

The tyre degredation at Barcelona, particularly in warm weather, is very high so there is only one lap available in a new tyre to set the quickest time possible.

The entire field elected to run with 3 sets of tyres during qualifying which means the session would be extremely fast paced with only 30 mins available.

On his first set of tyres Calan set very competitive first and second sector times and looked to be on target to set a lao of around P6, however an error in the final sector forced the lap to be aborted without posting a time.

On his second set of tyres Calan recovered very well to set a strong time to jump into P7. By the time all had completed their second tyre run he sat in P8.

On the final set of tyres howevers Calan's run did not work out with a combination of samll errors and some challenges with traffic meaning his time did not improve. With the track improving further at the end many did improve their times and Calan was left in P21. 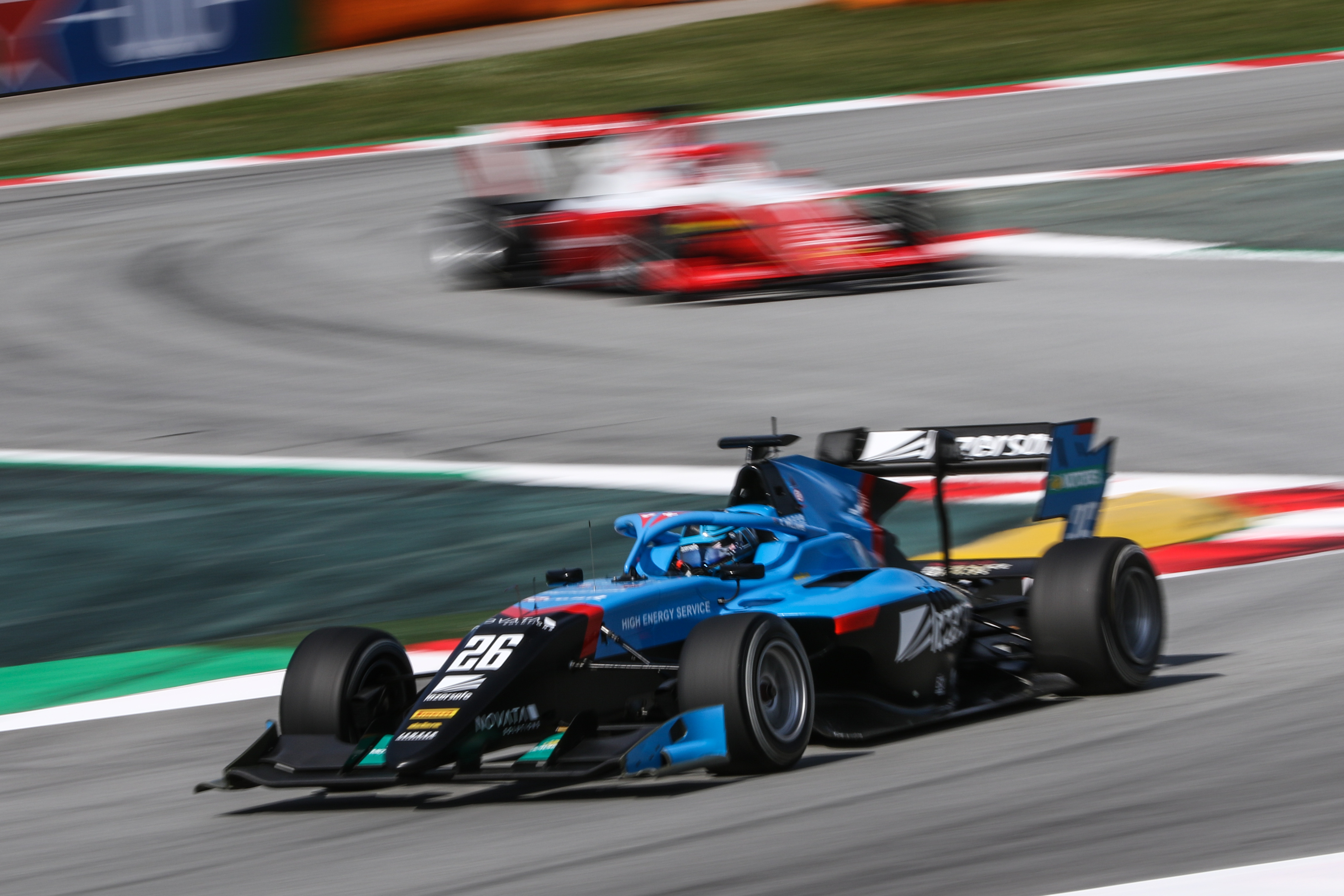 "We certainly had the potential to qualify much higher up, but there is nothing to be gained b y dwelling on the result," said Calan after the session.

"I am now 100% focused on the races for tomorrow and have my goals set out. Importantly, I am lokking forward to it, and especially the chance to fight through the field." 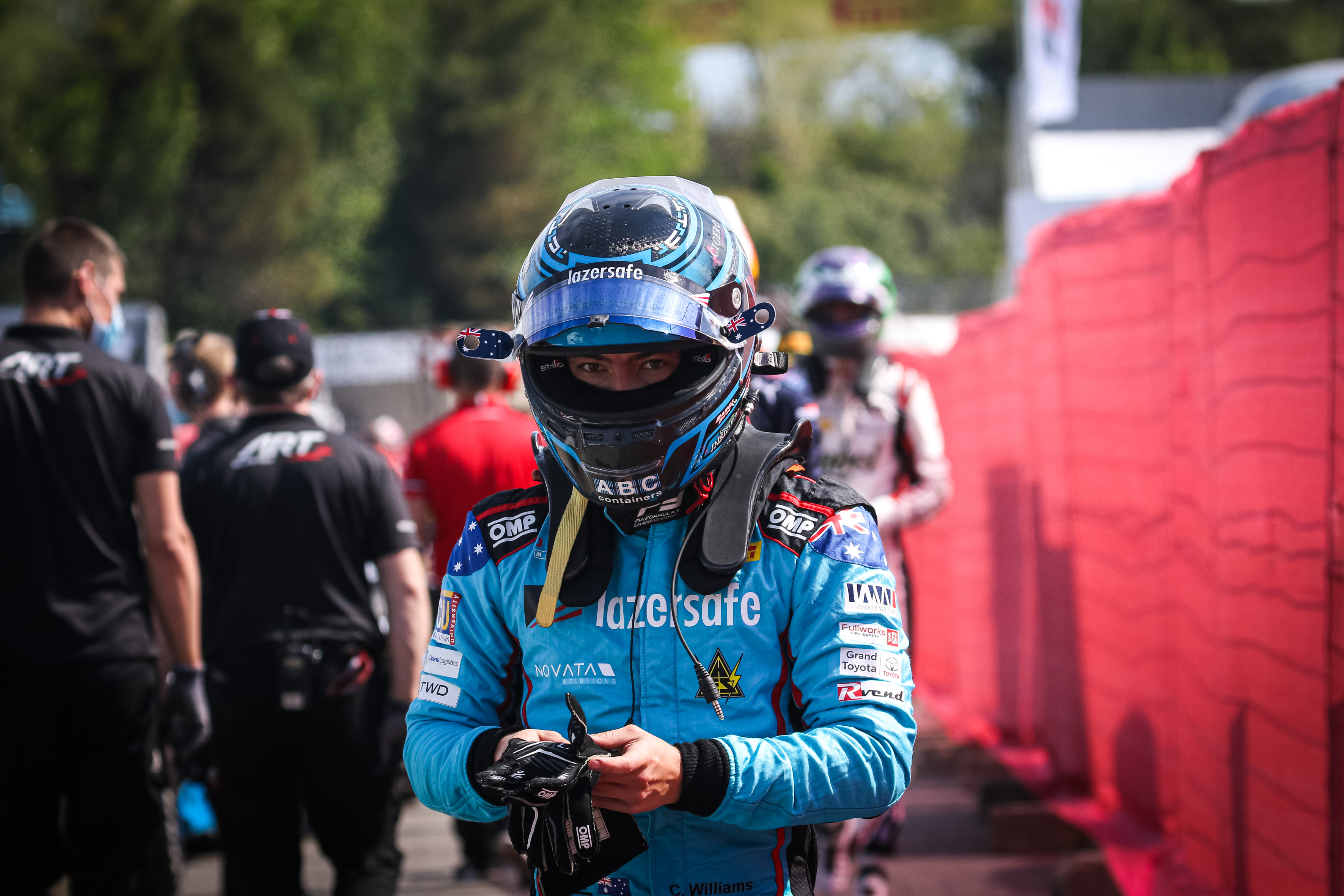