P4 in Qualifying at Monza 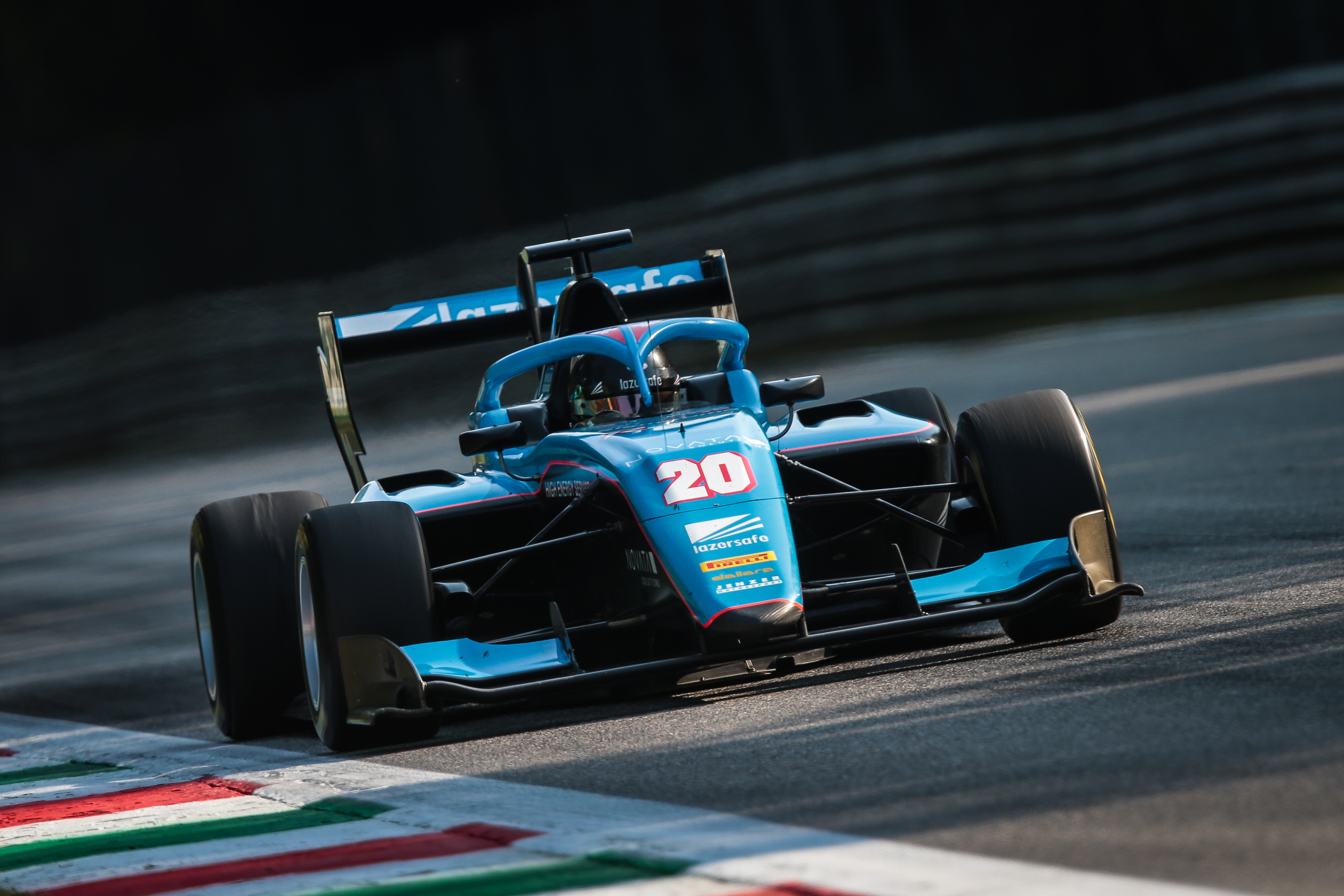 An outstanding performance by Calan today at Monza to qualify P4 for Race 1 on Saturday.

In warm conditions the day started well in the morning for Free Practice. With the team electing to run just the carry over used set of tyres from the previous round, in was close to 10 mins into the session before Calan took to the circuit other than one instalation lap.

Through first part of the session, the pace was good whilst all of the field were on used tyres. In the latter part, more than half the grid switched to a new set of the soft tyres using one of their allocated 3 sets for the weekend. This made the timesheet irrelevant fro comparision, and Jenzer were satisfied with their work, and to know they will have an extra set of race tyres available than many in the field.

Qualifying was critical for Calan, and particularly the run on the first set of tyres, as things always get very messy here at Monza with everyone playing tactical games in an attempt to secure an important slipstream.

On the first set, Calan's pace was very strong, and when the entire field came in to change tyres he was in an impressive P6 and only 1 tenth off pole. Up until this point, the session the session had run smoothly, with little or no impeding of lap times taking place.

On the second set of tyres, Calan immediately set the quickest first sector of anyone and was looking good to move further up the order. Then, the games started however, and he was blocked late in the second sector. From there the session was very messy, with few able to set an unimpeded lap and Calan would finish inside the top 10 in P9.

Following the session however many drivers ahead were investigated for impeding laps of others, and as a result of penalties applied, Calan's qualifying position was elevated to P4.

A fair result for him given the blocking of his quickest lap on the second set of tyres. 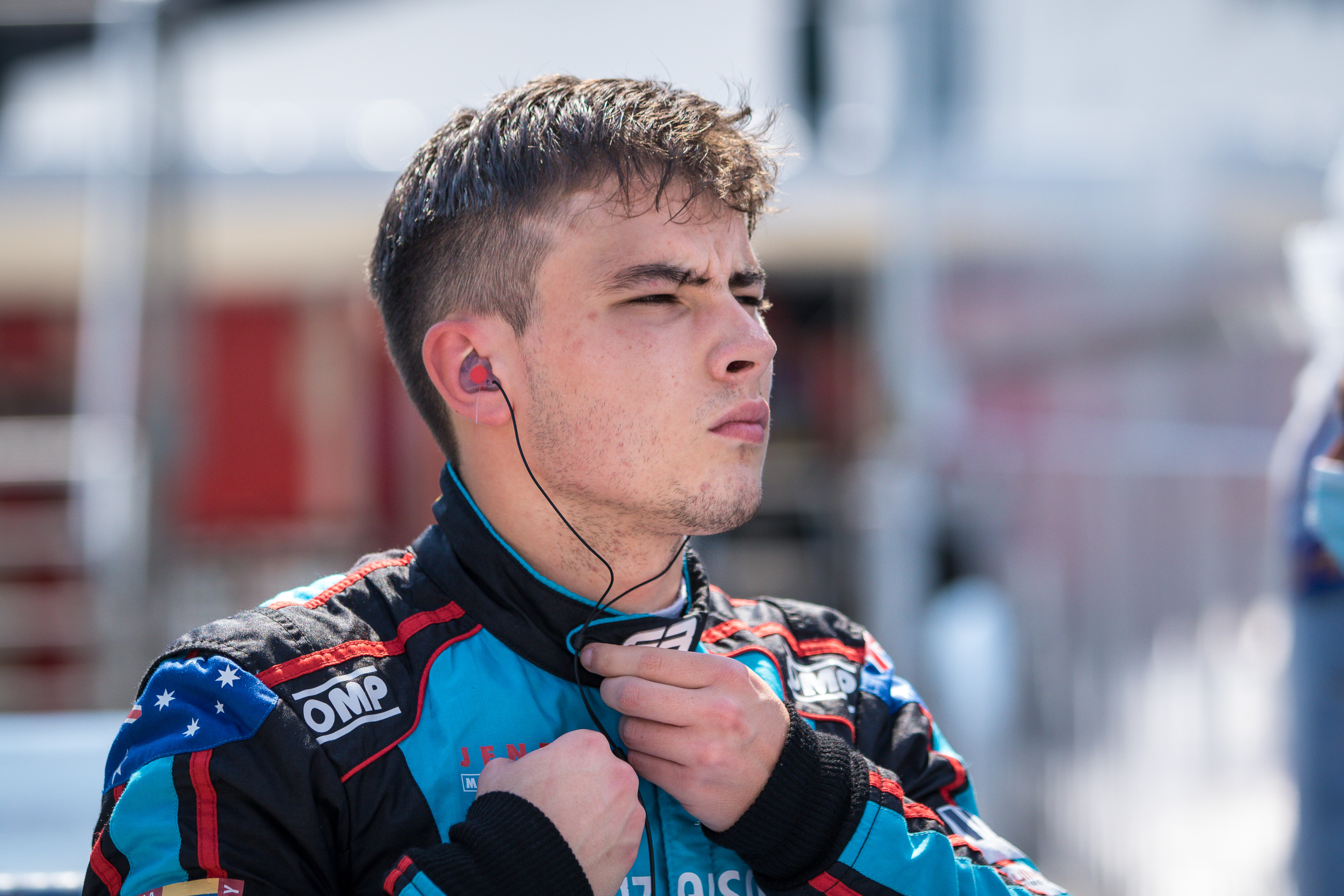