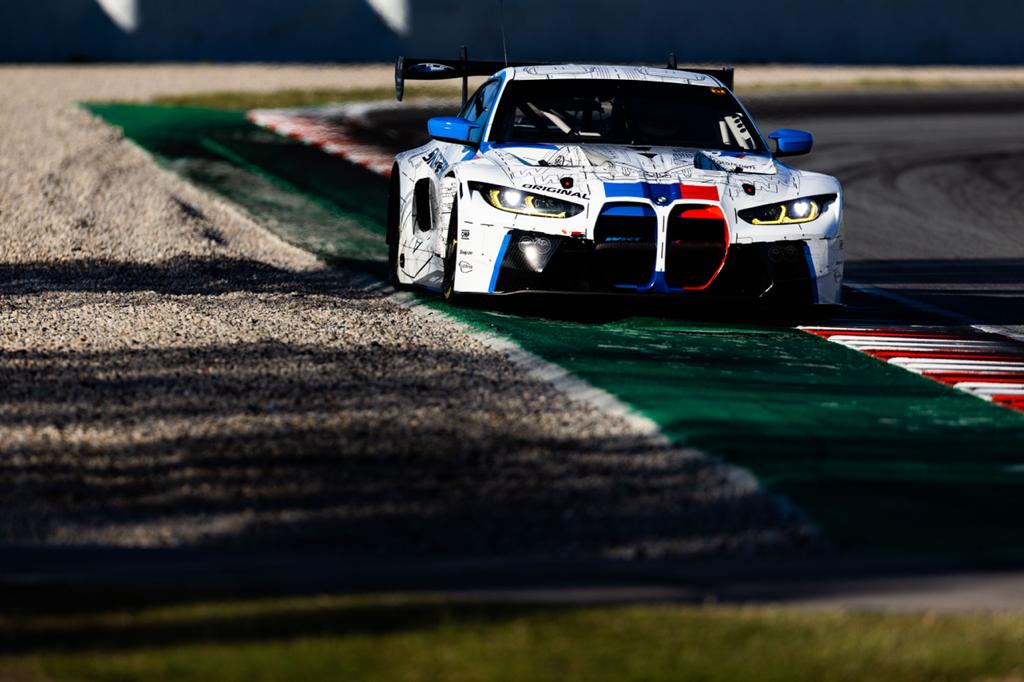 West Australian FIA Formula 2 driver, Calan Williams, has been signed by Belgian based team WRT to compete in the 2023 GT World Challenge, Europe.

WRT is the BMW works-supported team for the GT World Challenge and will be running BMW M4 GT3 cars. WRT is a benchmark team in world endurance racing having won an incredible 55 titles since their establishment in 2009 and is considered one of the strongest GT teams worldwide.

The GT World Challenge comprises of 5 endurance events of 3 hours or longer, including the iconic 24 hours of Spa, along with 5 sprint race events. Calan will be competing in a full program of both endurance and sprint races in the team’s Gold car, joined by one other driver for the sprint events, and a second in the endurance with these drivers to be announced in due course.

Calan’s signing with the team follows a very successful test in France at the Magny Cours circuit late in 2022.

“Calan was on our radar for a few years now, thanks to his strong single-seater form. Late October we finally managed to get him into one of our cars, and he instantly impressed during that first outing in GT3 machinery."

"We have no doubt he’ll make quite an impression in the GTWCE paddock this year, and we truly hope this is just the start of a long-term collaboration." 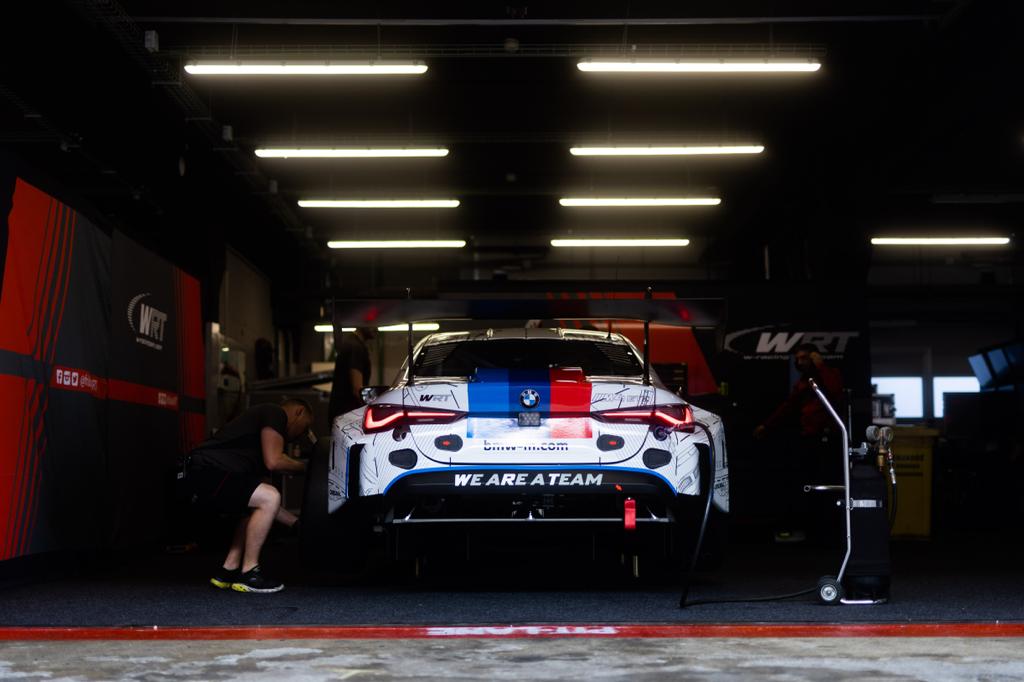 (Image above and in header credit: Brecht Decancq and Michele Scudiero)

Calan is extremely excited about the next phase of his career and the new challenges and opportunities it will bring.

“It’s really exciting to be competing in GT World Challenge Europe with WRT next season.  The team work incredibly professionally and there’s no better team to be with during my transition to GT racing.”

“I know that, through my experience, I’ve developed a strong skillset, but I’m also remaining open-minded and adaptable to tackle the unique challenges of GT and endurance racing.”

“I’m pushing really hard in the off-season, with both my preparation and physical training, doing everything I can to ensure that I am competitive right from round one.”

Calan’s first assignment with the team will be to join them at Bathurst as they compete during the Bathurst 12-hour in February.

“Being with the team in Bathurst will be the perfect way to start integrating into the team, and to be able to learn and watch everyone in action through a full 12-hour event. Of course, there is a great deal to understand about strategy and how we will all work together as a team, and I see this as a perfect head start leading into my season.”

Calan will commence pre-season testing in March, ahead of the Championship commencing at Monza in April. 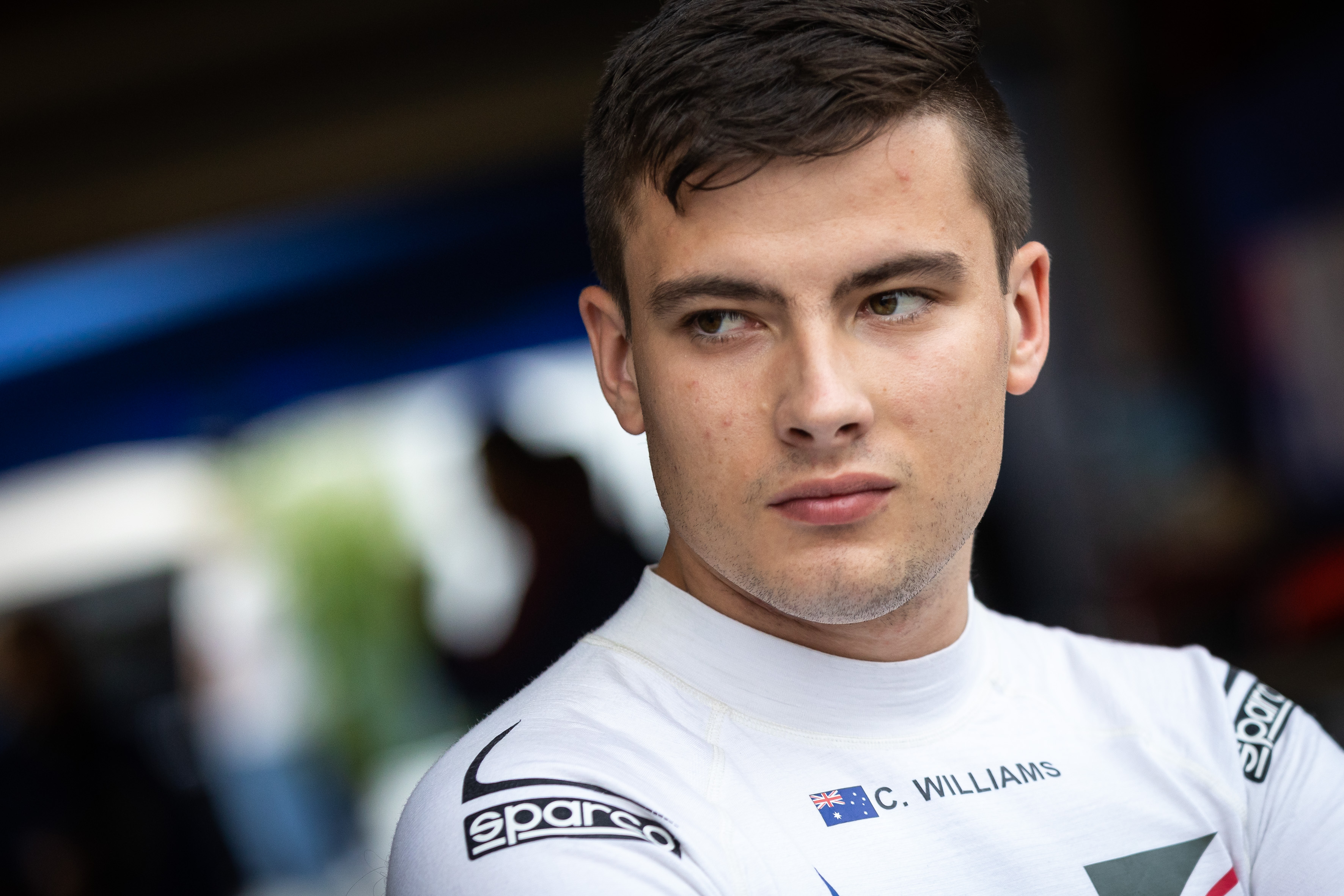