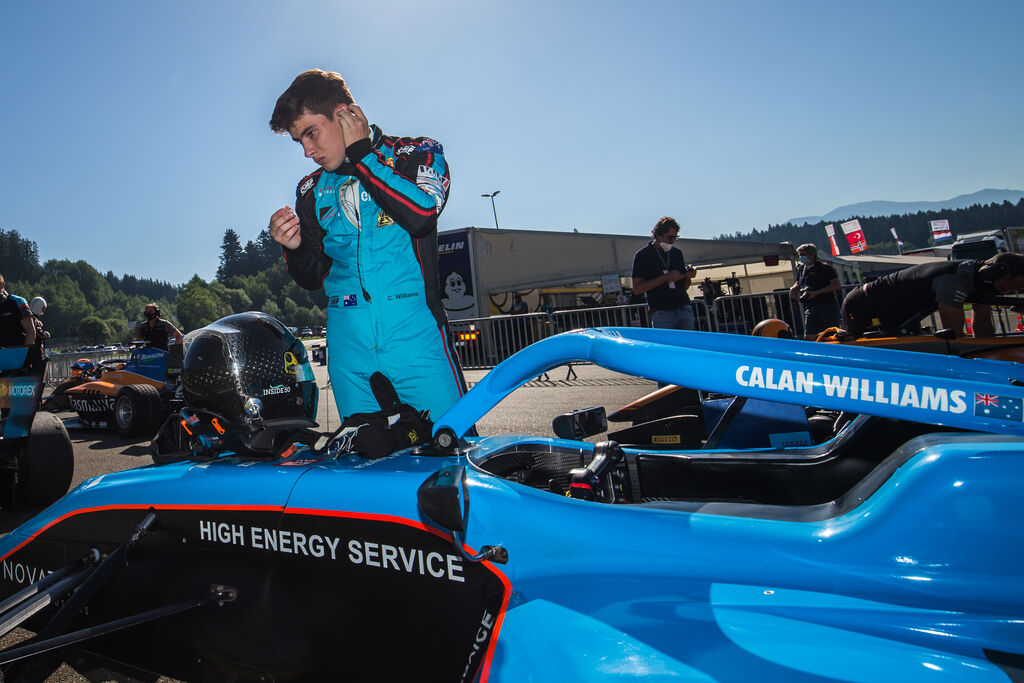 Round 2 of the FIA Formula 3 Championship was once again at the Red Bull Ring, this time as part of the Styrian Formula 1 Grand Prix event. Overall it was a weekend full of positives, but was really influenced by an ill-timed red flag during my first flying lap on my second set of tyres in qualifying.

Practice went well on the Friday in dry and very warm conditions, and I was pleased to continue to make improvements from last week as I get more familiar with the Pirelli tyre. To finish the session P16 was a pretty good result in the field of 30, and we went into qualifying with a good amount of confidence.

Qualifying started well, and we learnt from the issues we had last week and had a very good position on track for a clear lap. My lap on the first set of tyres was OK, though the first of the two red flags also hit when I was up by a tenth in the first sector. That lap obviously had to be aborted and I came into the pits for a slightly early mid-session change to the second set of tyres, as did the entire field.

Our program was to prepare the new tyres for 3 laps, so I did this when we went back out with around 14 mins to go. On my first flying lap I matched my PB for the first sector and then put in a really good sector of 35.1 which I was later told was very near to the quickest second sector of the field, only something like 5 hundreths off. This was 6 tenths quicker than my current quickest lap, and with just the last two corners to go I was set for a very good time. Unfortunately that was when the second red flag for the session came out and once again I had to abort the lap.

It was very frustrating to qualify P26 as a result when I and the team knew we were on for a much better result, however this is all part of it and you have to accept the situation and move on.

For race 1 we were feeling confident and the fact there was some rain forecast meant we were even more so as our pace had been so good in the wet during practice of Round 1 here. The rain held off right until we started to make our way to the grid when there just started to be the odd spit of rain.

All of the field were making a very late decision as to whether to start on slicks or wets. With a lot of ground to make up, we were keen to start on slicks and hope that the circuit stayed dry enough to force those on wets to make a pit stop. Very near to the grid being cleared for the formation lap it started to look more and more like rain was coming, but we elected to gamble with the dry tyre.

On the formation lap the rain come down, and that left no option other than pitting before the start to put on the wet tyre and start from pit lane. Even so, I believe this was the best decision at the time as we had a lot to gain, and not too much to lose by doing so and I quickly caught the field after the pit lane start.

The conditions were terrible! I raced as hard as I could and gained some positions but often there was so much standing water on different parts of the circuit that the car would aquaplane. I was in the process of making a move on a driver down the straight and this happened completely unsettling the car and preventing me from completing the move.

Unbelievably, having moved up a few places, three drivers in the group ahead of me did not have their rain lights on! This was incredibly dangerous and I understand they were reprimanded for this, however it also put a halt to any further attempts of passing from me as when I would get close enough to do so they were completely invisible. With so many different lines being employed to cope with the water on the circuit you simply cannot anticipate where a car is ahead of you in the absence of these lights.

When the race was eventually called off due to the conditions I was satisfied to have gained 3 places (5 after giving away 2 to start from pitlane) even if in the end only 1 of these counted due to the last 2 I gained being on the last lap when the red flag was called. Due to the regulations the finishing places are determined by the last completed lap before the red flag.

It was absolutely the right decision to end the race early as we were by that time aquaplaning even behind the safety car!

Race 2 was a messy race. Starting from P25 I pushed as hard as I could and made some really good moves to make up positions including 2 on the opening lap. Fighting in the pack I was forced off dropping a couple of positions as a result. I regained these again, and then having moved up further with a few laps to go was hit making another move up the inside into turn 4.

The resulting damage to my car’s steering and floor meant that I had my hands full holding that position, and in the end the race was completed under safety car and I finished P23.

Straight away we shifted our focus to the next round in Hungary, with qualifying the obvious focus to ensure that we are in the position to use the good pace we have.

As I write this we are in the hotel in Budapest under strict lockdown! We are only permitted by the Hungarian Government to be at the track, our hotel or in transit in between. If not, we face a 15,000 euro fine or possible imprisonment! However, the hotel is nice and it has a good gymnasium to train in along with good areas to relax in the evenings.

Can’t wait for the weekend and as always thank you everyone for the support! 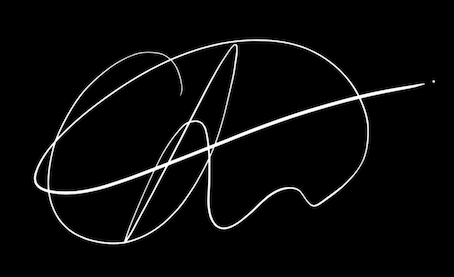 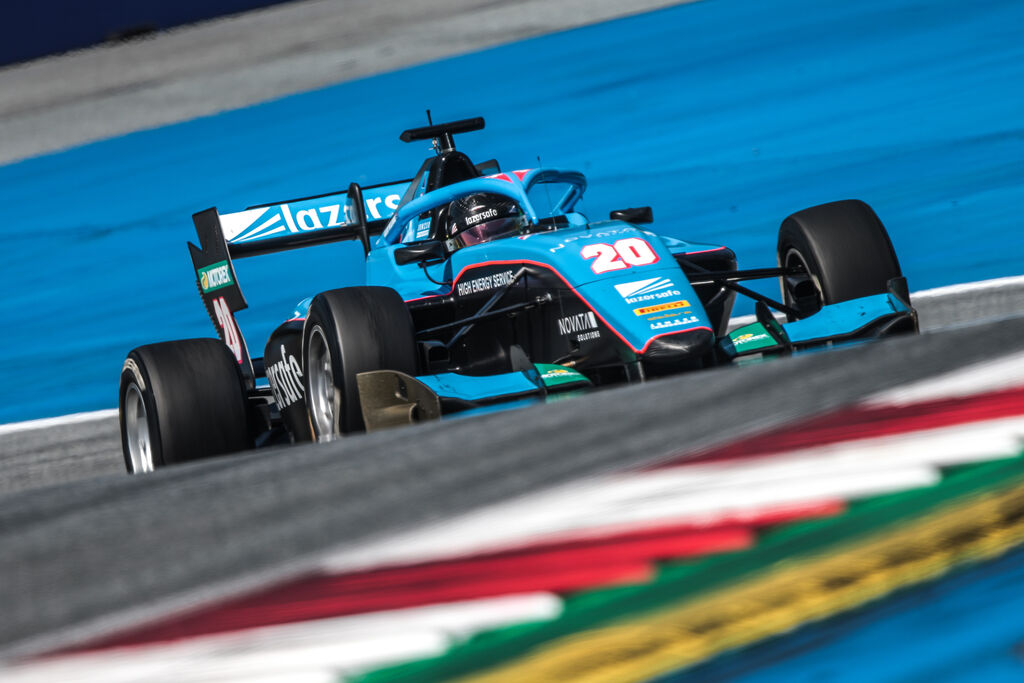